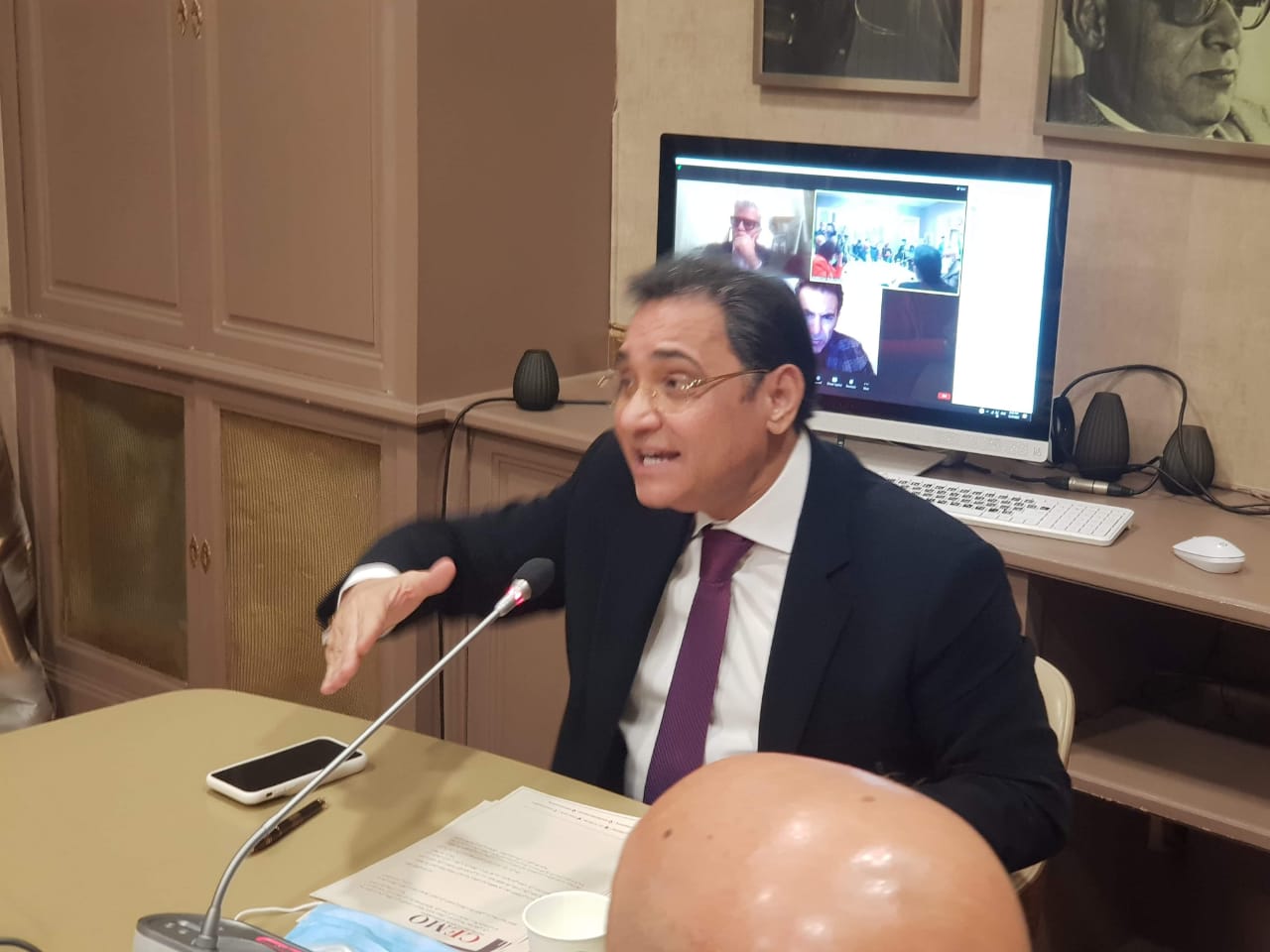 PARIS – Director of the Middle East Center for Studies in Paris (CEMO), Abdelrahim Ali, said Tuesday that the Muslim Brotherhood has been trying to organize French Islam over the past 20 years.

Attempts in this regard started in 1999 when the Brotherhood tried to found a federalism representing French Muslims, Ali said.

He added that former French interior minister Jean-Pierre Chevènement submitted a proposal in this regard, but the aspired entity had not seen the light of day.

He referred to remarks by incumbent French President Emmanuel Macron that the Islamic religion is in an international crisis.

Macron also called for reorganizing relations between Islam and the French state to prevent what he described as “separatism”.

This made a large number of Islamic leaders and thinkers angry, Ali said.

It also made French Muslims angry, he added.

He noted that many solutions were proposed in the past years. However, all these solutions failed in achieving their goals because they overlooked the causes of the problem.

The problem, Ali said, is that Islam and French Muslims are hijacked by the Muslim Brotherhood and its international organization.

These organizations have given Turkish President Recep Tayyip Erdogan their own helm to steer them wherever he can serve his own agenda and fulfill his aspirations, Ali said.