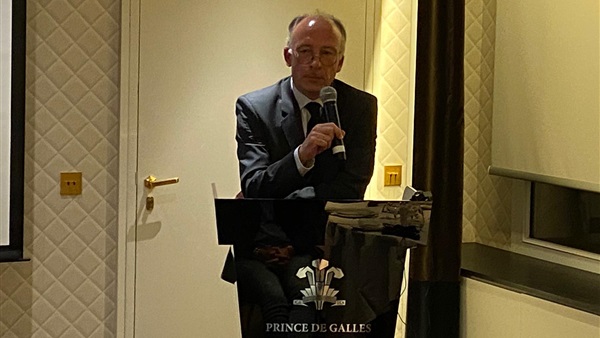 Eve Triar, managing editor of the French newspaper Le Figaro said that France today suffers from extremism and terrorism, explaining that it took France a long time for the public to see the truth of things.

During his speech at the Middle East Studies Center conference in Paris, which is being held under the title of Editorial policy of Le Figaro on Turkish military and political conduct in the Mediterranean Triar added today, Tuesday, that the perception of Turkey has changed a lot.

He also added that Turkish President Erdogan has future plans and considers himself the Sultan.