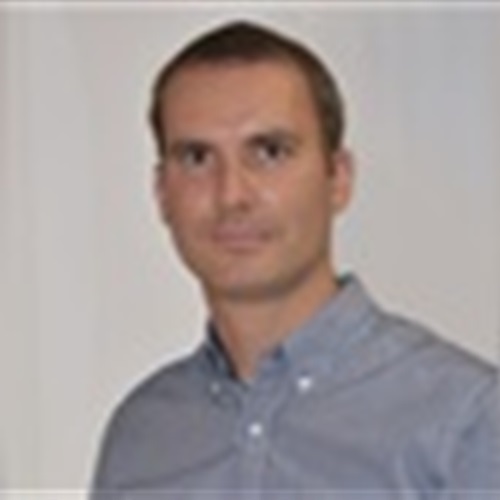 On March 6, 2020, Le Monde published a report on the meeting of the French Council for Worship Affairs (AMIF) and the Islamic Association of Islam (CFCM), which titled “We have decided to unite the forces”.

At that meeting, the two entities identified a number of proposals, including managing the resources of the halal market and the pilgrimage in their favor, in addition to “combating extremism” and the continued Turkish and Moroccan funding of mosques in France.

The meeting also resulted in their desire to ban financing from any countries that do not have a social connection with France, which means stopping the Qatari and Saudi funding and the continuation of Turkey, Morocco and Algeria in financing their mosques.

By checking the names of the signatories to the statement of this meeting, we will discover that they are against the Islamic State, but they are not against the extremism of the Muslim Brotherhood and the Turks belonging to these two entities, CFCM and AMIF.

Ibrahim Alchi, one of the four signatories to the statement, will run the Ayoub Sultan Grand Mosque in Rs. The Turkish Ambassador to France accompanied a visit to the construction site last October. And do not forget that Erdogan’s religious administration was supporting jihad in Syria, especially against the Kurds.

Belarafj defended to Niqab and mentioned that women should not even enter any places with men.

He also said Christian does not have the right to build places of worship and their properties have been seized (the territory of the Monastery of More Gabriel and Halki).

Belarafj describes in his latest book “Islam of France the first year” (Plan-Jour Publishing House – 2015) the book “The Situation of Governments” for Mawardi as “a reference to Islamic law in the administration of power.”

The book prohibits building churches and calls for discrimination against Christians as “they cannot establish new temples or churches in the countries of Islam, and they are destroyed if necessary” (page 308, Edition of Arab and Islamic Heritage Edition, Library of the Arab World Institute). On page 31 of the book we read: “Fight those who refuse to convert to Islam, after inviting them, until they enter into Islam or pay tribute.”

Belarafj also defends Yusuf al-Qaradawi, and he says about him in a conference: “He is a great man”. He considers al-Qaradawi a “very great scholar, a person who has learned much of his philosophy in Sharia. His directives to kill apostates and Jews and invade Europe are signs of a great enlightened world.

Belarafj also talk about Tariq Ramadan, wondering why the west fear from some one like him?

Tariq Aubro is also a member of the Fiqh Council of the Islamic Society of France Islam, in his book “The Priest and the Imam” (August 2013), Aubro, who works as imam in the city of Bordeaux, says he belongs to the Muslim Brotherhood.

In response to a question about the growing influence of Islamic groups in France, Tariq Aubro says that he continues to be a member of the Brotherhood without criticizing it in any way, claiming that he “speaks religion without compromising what is necessary.”

In one of his conferences, Aubro presented his deep vision of Islam, which is not compatible with the ideal of the French Republic, and was entitled: “The Basics of Islam for Imam al-Banna”

“The fight against extremism and violence in the name of Islam is essential. This struggle must take place through ambitious and effective cultural and jurisprudential work as well, so that we are able to counter hate and separation speeches that are spread today on social networks.

This speech does not seem convincing at all. We know that Bajravel participated with Hassan Ekeusen in a ceremony to support one of the Islamic Mauritanian groups at the headquarters of the Union of Islamic Organizations in France in Saint-Denis last May.

Belarafj defended to Niqab and mentioned that women should not even enter any places with men.

We will closely follow the development of the union project between the French Council for Worship Affairs and the Islamic Association of Islam, especially since Hakim Karoui personally knows the President of the Republic. If this project succeeds, Emmanuel Macron will lose his credibility when he claims to fight political Islam and the separatism of Islamists.