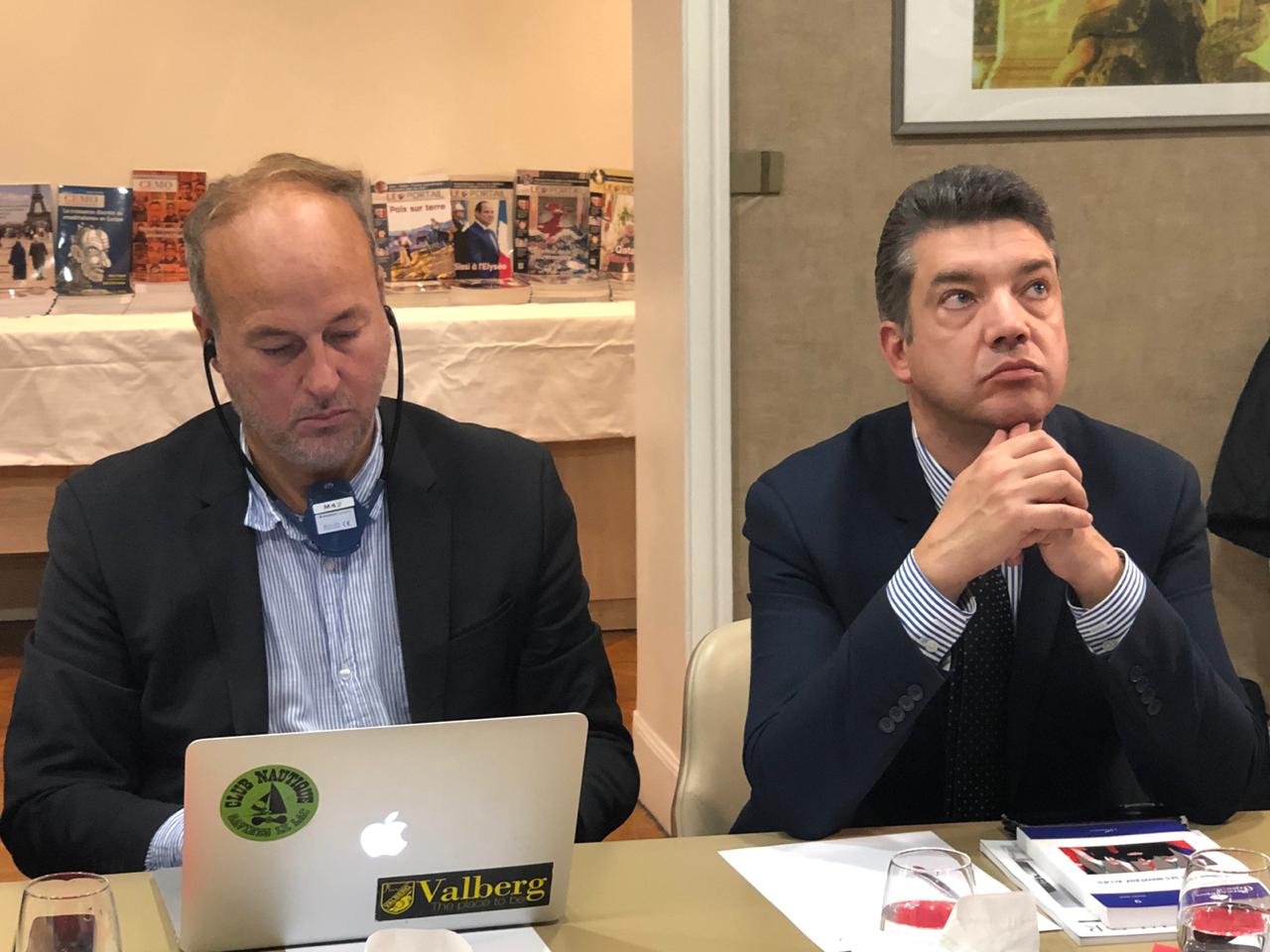 ME specialist says Russia has saved Syria from fate of Libya

The writer Pierre Bertoloh, a specialist in Middle East affairs, said that the Russians are acting according to their interests, stressing that they are not the cause of the Syrian crisis since its inception.

He explained that Russia allied with the Syrian state when Syrian President Bashar al-Assad asked them to intervene to confront armed extremist organizations, stressing that without Russia’s intervention, Syria would be like Libya now.