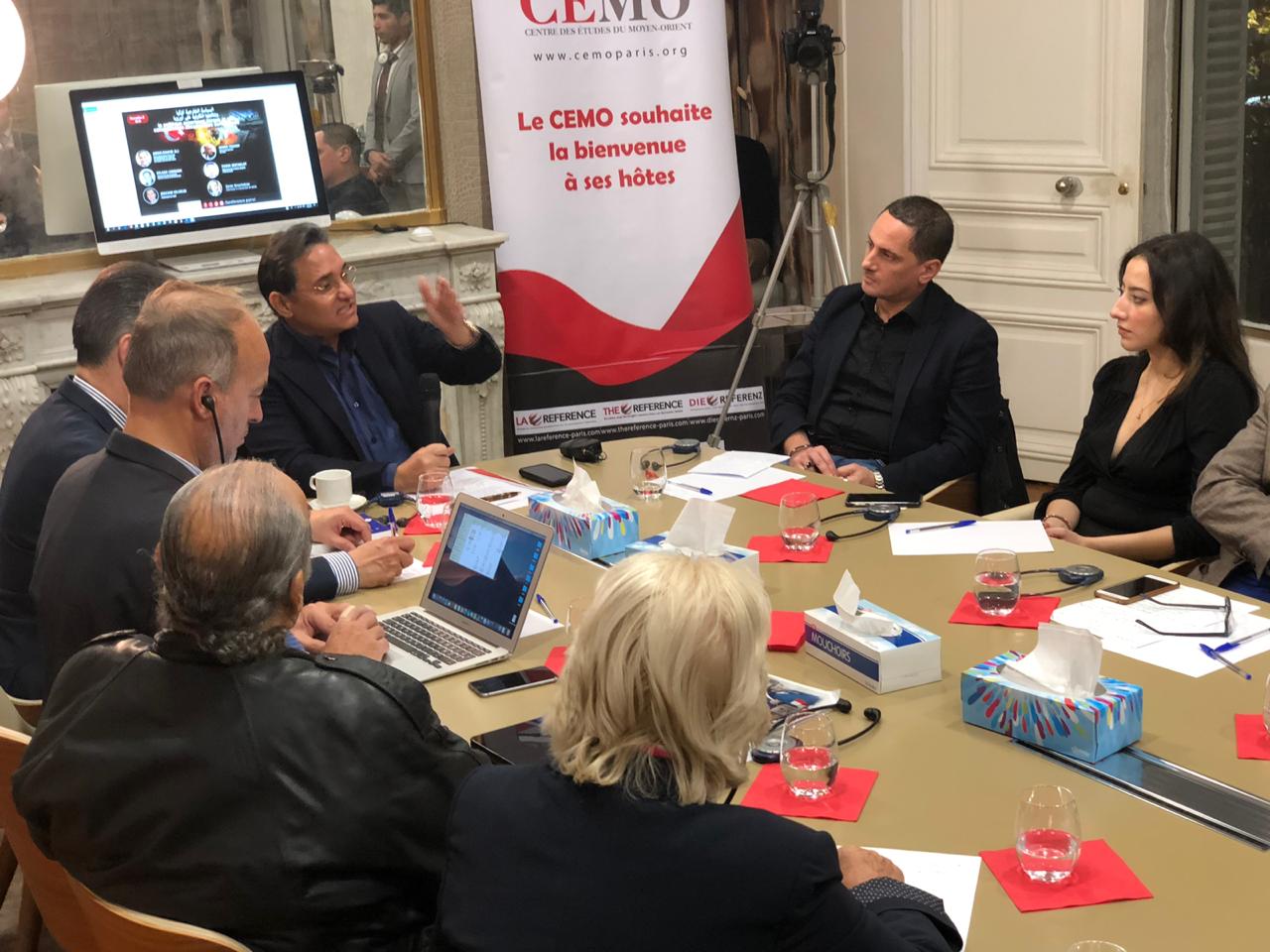 French experts warn of the danger of Erdogan to Europe

The Turkish invasion of Syrian territory in the past few weeks has been alarming for Europe to its security and vital area after it was revealed that a number of ISIS fighters escaped from Kurdish prisons and Erdogan threatened to open the border for millions of immigrants to enter Europe.

French experts agreed on the need for Europe to take stronger positions in dealing with the experts called “dreams of return the Ottoman caliphate”.

Experts criticized Turkey’s embrace of the groups of radical Islam, especially the Muslim Brotherhood and its quest to control mosques and associations of Europe for political purposes can no longer be tolerated.