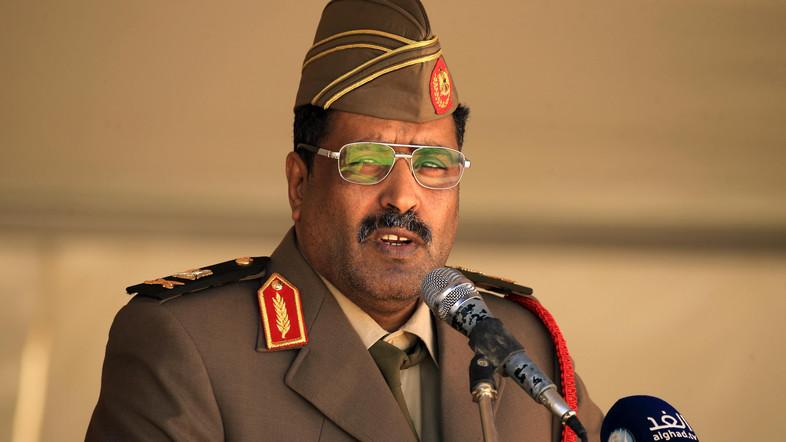 LNA puts an end to Turkish arms supplies to terrorists

The Libyan National Army (LNA), led by Marshal Khalifa Haftar, on May 20 started a ban on maritime shipments in all ports in the west of Libya to put an end to arms smuggling and military supplies to the terrorist militias in Tripoli.

“In accordance with the commander-in-chief’s [Khalifa Haftar] decision to cut off supplies for militias in the western region, the chief of staff of the Libyan naval forces, Maj. Gen. Faraj al-Mahdawi, announced the mobilization of all naval forces and announced a complete naval ban on all sea ports in the western region,” the Military Information Division of the General Command of the Libyan Arab Armed Forces said in a statement.

In December 2018, the Greek authorities had found Turkish weapons on a ship heading to Libya.

Libyan affairs specialist Abdel Sattar Heteita said that the LNA’s decision is in line with speeding the liberation of Tripoli under the leadership of Marshal Khalifa Haftar.

“LNA is doing everything it can to stop any military and logistic supplies shipped to the terrorists in Tripoli in order to defeat them and defeat and uproot all takfiris in Libya,” Heteita told THE REFERENCE.

“The ban of ships in the west of Libya is a very wise move as it will speed the elimination of terrorists in Tripoli. The same happened in Derna, where the LNA couldn’t free the city in northeastern Libya until its port was closed to stop the arms supplies to the terrorists,” he added.