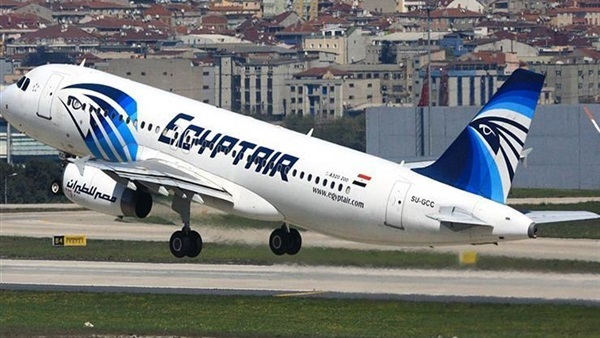 CAIRO (Special to The Portal) – Egyptian judicial authorities refuted today foreign media reports that an EgyptAir plane travelling from Paris to Cairo in 2016 had crashed because of technical problems in the plane.

These reports, the authorities said, were baseless and not issued by official judicial authorities in France.

The foreign media reports claimed that EgyptAir Flight no. 804, which headed to Cairo from Charles De Gaulle Airport in the French capital on May 19, 2016, had crashed because of technical problems in the plane itself.

However, the Egyptian judicial authorities said information mentioned in these reports were full of mistakes and contradicted the statement of the Egyptian prosecution about the tragedy.

They said an inquiry into the plane crash and also an analysis of the remains of the crash victims had showed the presence of explosive remnants as well as metal and plastic materials in the plane wreckage.

The Egyptian prosecution had earlier announced that the remains of the plane victims were retrieved by Egyptian forensic specialists with participation from the French side.

It described foreign media reports as a failed attempt to gloss over the reality that the tragedy was the result of a terrorist work.