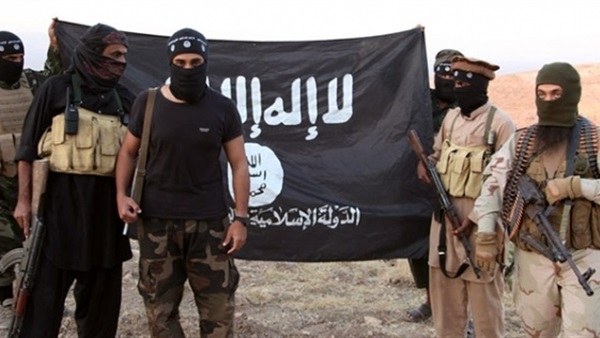 Austria has announced that its citizens who have fought for Daesh to be tried in U.N.-style tribunals in the Middle East rather than brought home for prosecution, it said on Wednesday.

Austria’s far-right interior minister, Herbert Kickl, called for “tribunals in the region” to be set up to deal with those who had left Austria and other European countries to join Islamic State, whom he referred to as “ticking time bombs”.

U.S.-backed forces last month announced the capture of Islamic State’s last territory in Syria, eliminating its rule over a self-proclaimed “caliphate”, but no clear international policy has emerged yet about how to deal with the militants captured there and at other strongholds.

“I have turned to the three EU commissioners responsible with the request that this be made into a pan-European project,” Kickl told a news conference after a weekly cabinet meeting, adding that Germany, Sweden and Finland support the idea.

Roughly 100 “foreign fighters” who had traveled from Austria were in Daesh combat zones in Syria and Iraq at the start of the year, Austrian media reported in February, citing an estimate Austria’s main intelligence service. Only some of those were believed to be Austrians.

U.S. President Donald Trump has warned that Europe must take back around 800 captured ISIS fighters from the continent, or risk the US being forced to release them.

In two late night tweets, Trump said that the fighters, captured by US-backed Kurdish forces in Syria, could be released if European nations do not take them in and put them on trial, risking further IS backed attacks on the continent.

Kickl said it would be cheaper and more efficient to organize trials in the Middle East at special tribunals rather than hold individual trials in various European countries.

“Just imagine, you would have to fly in witnesses from Iraq, Syria and elsewhere for a trial in Austria,” Kickl said, adding that Austria was capable of trying these people but that would be “more complicated”.

“If the European Commission can support it and if we can agree on cooperation with the United Nations we will use what was done in Rwanda as a model,” Kickl said, apparently referring to the International Criminal Tribunal for Rwanda, a U.N. body based in the Tanzanian city of Arusha.