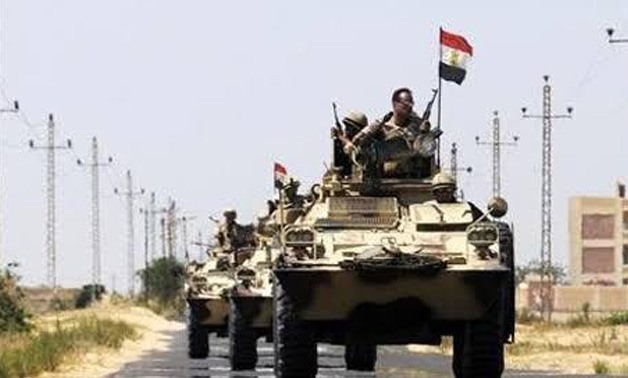 In a statement on Thursday, the ministry said the national security department received a tip that a group of terrorists was hiding in a building in Abu Eita area in El Arish city, North Sinai, and was orchestrating a number of terrorist operations in several vital areas as well as Armed Forces and police posts.

All needed legal measures were taken and investigations are underway.