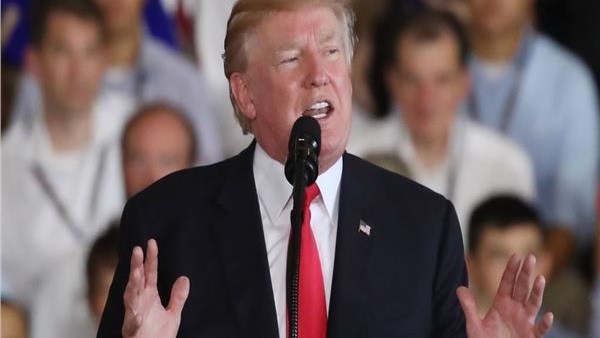 “The riots in Charlottesville a year ago resulted in senseless death and division,” Trump posted on Twitter Saturday morning.

“We must come together as a nation. I condemn all types of racism and acts of violence. Peace to ALL Americans!”

The remarks swayed heavily from his comments after last year’s “Unite the Right” rally in the city, which led to violence and several deaths, when Neo-Nazi sympathizers and counter-protesters clashed during protests.