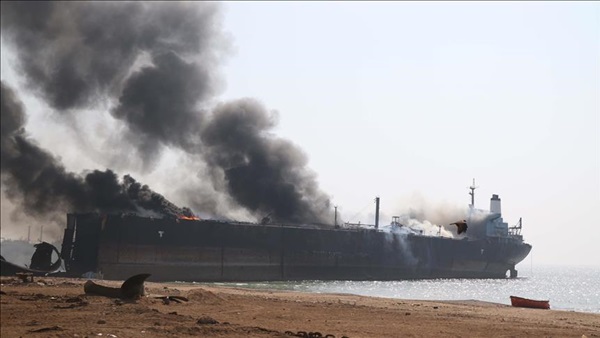 Secretary General of the Organization of Islamic Cooperation (OIC) Youssef bin Ahmed on Wednesday urged the international community to work for providing protection necessary for international navigation in the Red Sea and confronting the Houthi piracy.

The remark was made in his speech at the inaugural session at the level of (OIC) delegates in Jeddah to discuss an aggression by the Houthi group against two Saudi oil tankers at Bab el Mandab Strait last month.

The Houthi group did not hesitate also to target the most sacred spot on earth which is Makka al Mukaramah, he pointed out.

He denounced the Houthi militias’ targeting of international navigation which is harming the interests of all countries around the globe.

He confirmed the organization’s support for Saudi Arabia in its fight against terrorism and all its measures to guarantee the security and stability of its territories.