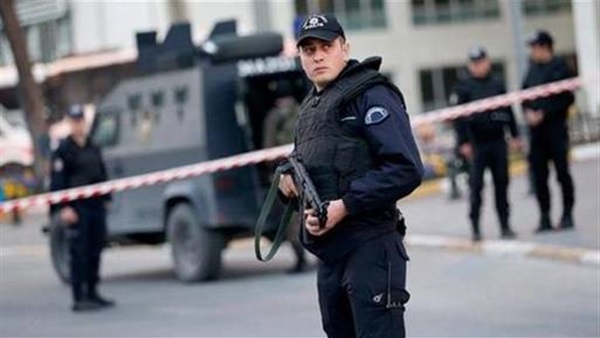 Jordanian government spokesperson Jumana Ghunaimat announced Sunday that the number of police officers killed in a raid carried out by Jordanian security forces against a terrorist cell in Al-Salt City, located 10 kilometers west of Amman, has risen to four.

The operation that is still under way against the gunmen hiding in a building in the center of the hillside Al-Salt city resulted in detaining five members of the cell suspected of implementing Fuheis terrorist attack that targeted a police van in Fuheis cultural festival on Friday.

Bodies of three terrorists were moved from the location of the raided building, with automatic rifles in their possession.