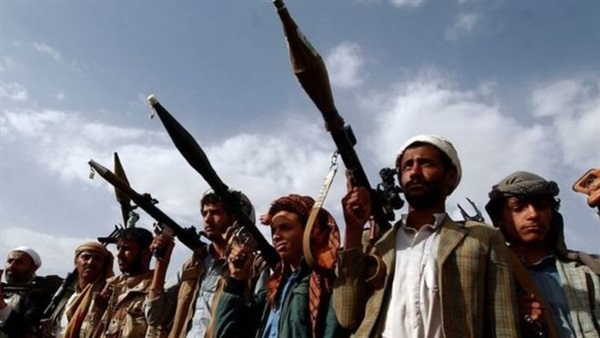 Spokesman for the Coalition Forces in Support of Legitimacy in Yemen Colonel Turki al Malki said Thursday that the Houthi militias killed civilians in Hodeidah, denying that the coalition had carried out any attacks.

In an interview with Al Arabiya TV over the phone, Colonel Malki said the coalition follows a strict and transparent approach in its operations based on the rules of international law.

Malki said that the Coalition expresses its condemnation of Houthi militias targeting civilians.