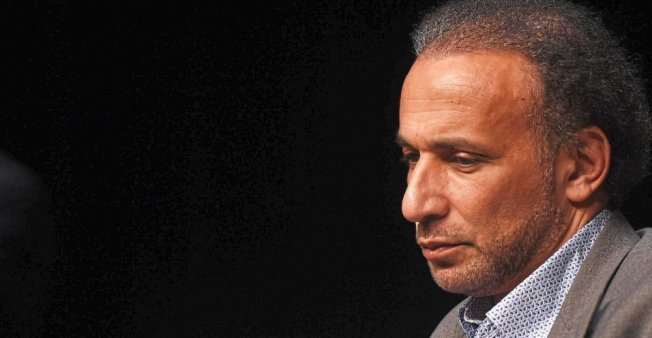 The Islamic scholar’s desire to get out of prison has been denied again. Ramadan was hoping for release, especially after the story of one of his alleged victims, Henda Ayari, was contradicted by wedding pictures.

According to AFP, the Court of Appeals in Paris confirmed on Wednesday, August 8, the rejection of the second application for release of Tariq Ramadan, who has been held in custody for six months.

In support of the request, the defense once again invoked the Swiss academic’s deteriorating health, in reference to the multiple sclerosis he has had since 2006. The judges, however, had on two occasions, in February and April, estimated that the medical treatment he was receiving in detention was adequate.

According to his lawyers, Ramadan’s health deteriorated upon his arrival at the Fleury-Mérogis Prison in Paris.

The 55-year-old Islamic scholar was indicted in February for rape, including that of a “vulnerable person.”

At the end of October, two women filed a complaint against the professsor, whom they accused of having raped them.

In June, a third woman filed a complaint against the Islamic scholar with a similar story.

If the charges are confirmed, the scholar will face up to 15 years in prison on the charge of rape, and up to 20 years on the separate charge of rape of a vulnerable person, since the second complainant is disabled.