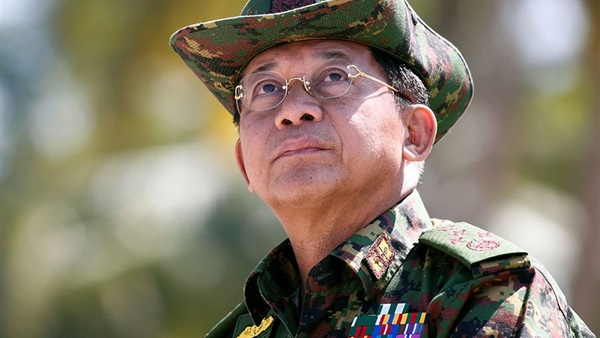 Facebook has removed 18 accounts and 52 pages associated with the Myanmar military, including the page of its commander-in-chief, after a UN report accused the armed forces of genocide and war crimes.

In an unusually prompt move, the pages and accounts of the Mynamar military, known as the Tatmadaw, were deleted just minutes after the UN fact-finding mission released its damning report.

The UN report named several generals, including the head of the military, Min Aung Hlaing, who “must be investigated and prosecuted for genocide in the north of Rakhine state, as well as for crimes against humanity and war crimes”. In response, Facebook removed six pages and six accounts associated with him and other military commanders.

“We want to prevent them from using our service to further inflame ethnic and religious tensions,” the company said. The removed pages and accounts had a total of almost 12 million followers.