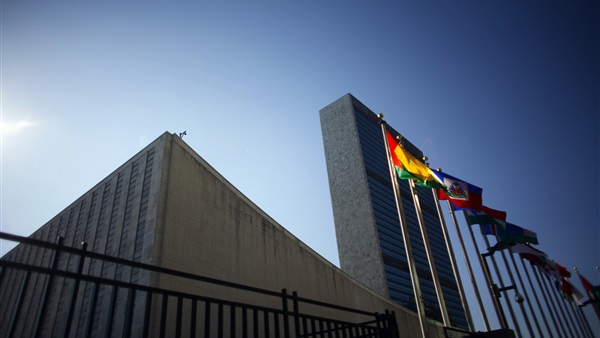 The Arab Coalition supporting legitimacy in Yemen and fighting against Iranian-aligned Houthis denounced as inaccurate a report by UN human rights experts that said air strikes by the alliance had caused heavy civilian casualties and some may amount to war crimes, Al Arabiya news channel reported on Wednesday.

After reviewing the report, the coalition outlined the following conclusions:

1- The Coalition has been keen to cooperate in an open and transparent manner with a group of experts since it was formed by the UN High Commissioner for Human Rights in December 2017 and began its tasks.

2- The Arab Coalition supporting legitimacy in Yemen affirms its continued commitment to take all steps to ensure that civilian casualties in its military operations are prevented and that civilians and civilian objects are protected in accordance with the principles of international humanitarian law.

3- The report asserts many inaccuracies regarding false reports that the coalition is obstructing humanitarian access to civilians in Yemen. In this regard, the Alliance asserts its continued cooperation with the United Nations and other relief agencies to ensure humanitarian access to the civilian population in Yemen and to facilitate the flow of commercial goods.

The coalition is surprised by the disregard of the report for the great humanitarian role played by the coalition countries in Yemen and the huge humanitarian assistance it has provided in this regard in order to alleviate the suffering of the Yemeni people, most recently the generous donation from Saudi Arabia, the UAE and Kuwait, amounting to $1.8 bln for the United Nations organizations operating in Yemen.

4- The report was conducted with many methodological fallacies and its description of the facts of the conflict, which was characterized by lack of objectivity.

5- False allegations and claims in the report of the Coalition forces targeting civilians, restrictions on access to humanitarian aid, allegations of arbitrary detention, enforced disappearance, torture and ill-treatment, violations of freedom of expression and child recruitment. These allegations were based on misleading reports of some NGOs.

The Coalition countries has refuted these allegations and claims during meetings with the UN Panel of Experts and through the official responses provided to the panel.