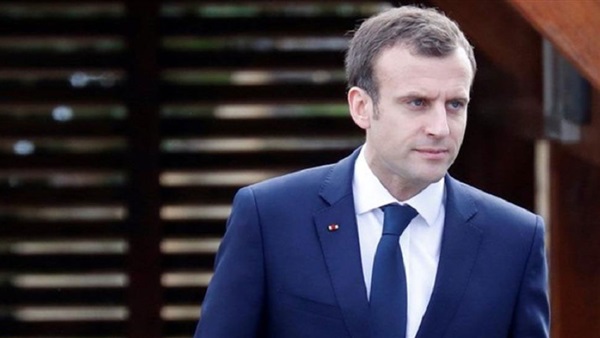 Another scandal at Elysee awaiting return of Macron from vacation

Former French foreign minister Charles Maurice de Talleyrand, who was in office during the reign of Napoleon Bonaparte, had the saying of “If we cannot control a cause we have to pretend we are involved.” This wisdom applies directly to the reaction of the French presidency to what was raised by the controversial website of “Mediapart” about suspicions of financial corruption and exploitation of influence by Alexis Collier, Director-General of the President’s Office. The response of the Elysee on the scandal was: “We are aware (of the matter) and we are considering it.” This may be consistent with the saying of Talleyrand but represents a time bomb under the throne of the Elysee where the scandal, known as the Benalla Gate, involving the bodyguard of the French president has not yet put out.

In fact, the next scandal is the worst case scenario for President Macron because the one involved is not only a bodyguard entrusted with protecting the president but also the mastermind of the old and well-known presidential institution and the descendant of one of the oldest European families, the Swiss-French-Italian Alexis Collier, whom some call the cardinal.

According to the newspaper, Alexis Collier represented the state in a committee affiliated to the Ministry of Finance, with the participation of the public sector as a partner in private investment. According to the newspaper Le Monde, Collier contributed between 2010 and 2012 to laying the bid of a project aimed at establishing giant vessels with investments of about 4 billion euros on the Italian company Maritime Shipping Company (MSC), the second largest container transfer company in the world headquartered in Le Havre, France.

According to Mediapart, there stands out three surprises:

3 – The most dangerous thing is that the mayor of Le Havre at that time was only the current Prime Minister Edward Phillip – something that represents the charge of exchange of interests.

These matters should make the French president, who is spending his vacation at Fort de Brégançon, prepare for the next blow, which is now being cooked by the newspaper Le Monde, the same newspaper which disclosed the Benalla Gate scandal.