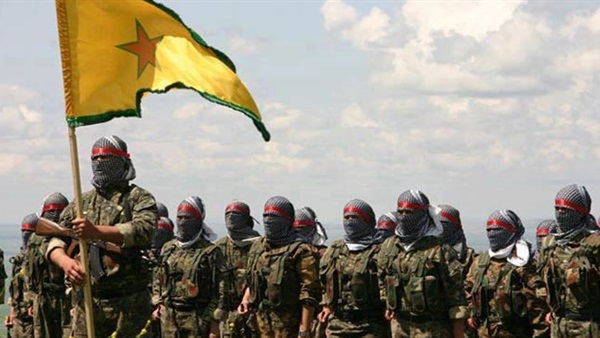 Turkish authorities often use the word “neutralized” in their statements to imply that the terrorists in question either surrendered or were killed or captured.

According to an Interior Ministry statement, six terrorists were neutralized in the eastern provinces of Bingol, Agri, and Tunceli.

One of the terrorists, identified as Mehmet Sirin, codenamed Poyraz Agir, had been on Turkey’s most wanted terrorist list.

During operations in Bingol’s Karliova district, one soldier was also martyred and two were injured, said a statement by the Bingol Governorship.

Separately, three more terrorists were neutralized in Avasin-Basyan, northern Iraq, according to the Turkish General Staff.

In its more than 30-year terror campaign against Turkey, the PKK listed as a terrorist organization by Turkey, the U.S. and the EU has been responsible for the deaths of nearly 40,000 people.