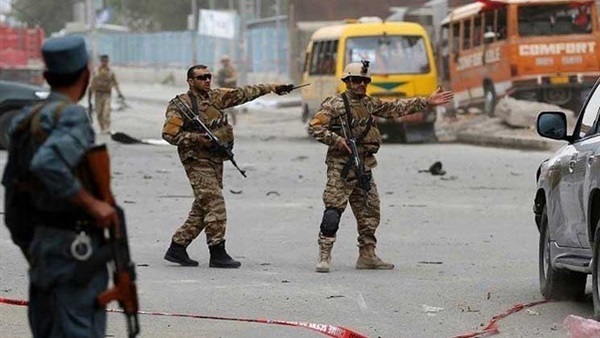 At least 13 Taliban militants were killed and 11 others injured during clashes between Afghan forces and Taliban movement in northern Faryab province of Afghanistan, Khaama Press reported.

A statement by the 209th Shaheen Corps of the Afghan Military in the North confirmed that sporadic clashes continue between the two sides in Ghormach district.

The statement further added that five Afghan troops also lost their lives during the clashes while at least 7 others sustained injuries.

Shaheen Corps also confirmed that the Afghan forces have retreated from one of their outposts and sporadic clashes continue close to Chinese Camp.

This comes as the local officials had earlier claimed that 17 soldiers have lost their lives during the clashes while several others have sustained injuries.

The security situation in Faryab province has deteriorated sharply during the recent years amid growing insurgency activities by the anti-government armed militant groups.

Reports regarding sporadic clashes and coordinated attacks by the Taliban and other militants often emerge from the northern Faryab province which was one among the relatively calm provinces in the North.