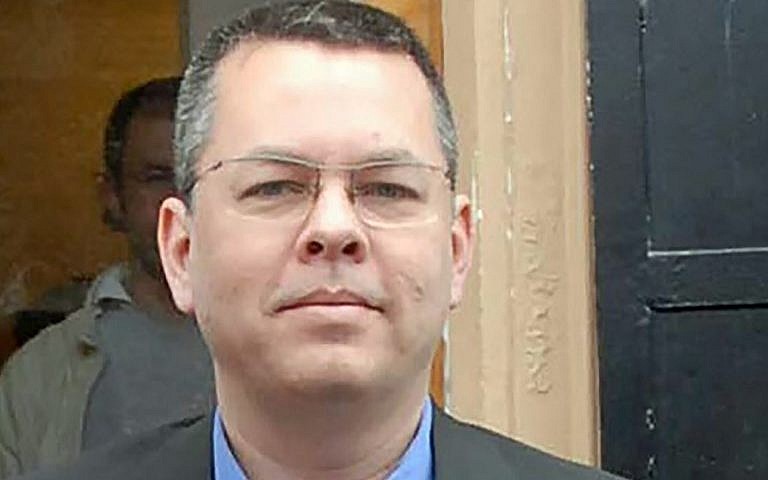 US Pastor placed under house arrest in Turkey

A Turkish penal court on Wednesday issued a ruling to place under house arrest US Pastor Andrew Craig Brunson, who was behind bars since December 2016, in Turkey, Al Hurra TV reported.

Earlier, US President Donald Trump denounced the ruling for continuation of US Pastor Brunson’s arrest with the following tweet on July 19: “A total disgrace that Turkey will not release a respected U.S. Pastor, Andrew Brunson, from prison. He has been held hostage far too long. Erdogan should do something to free this wonderful Christian husband & father. He has done nothing wrong, and his family needs him!”

Speaking to the CBN, US Secretary of State Mike Pompeo also said, “It is time for Pastor Brunson to come back home and be free.”