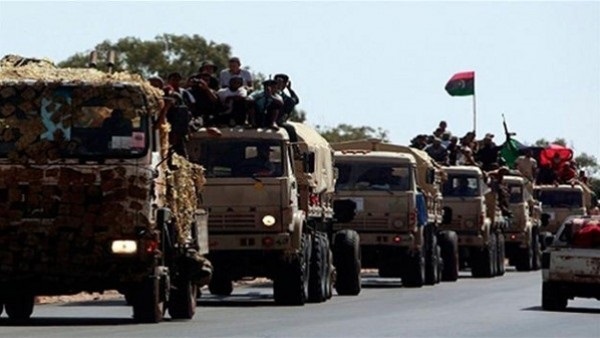 The Libyan National Army found evidence that Al-Mourabitoun terrorist organization was involved in occupying the eastern city of Derna, a military source said.

The source told THE REFERENCE that the evidence included recordings, communication gadgets and military uniforms of the terrorist organization, which was founded in 2015 and is led by Hisham al-Ashmawy.

Derna was fully liberated from the takfiri groups on June 28. On May 7, LNA launched an all-out military operation to free Derna.