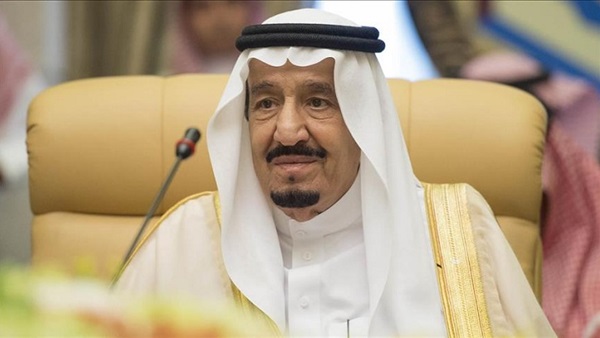 Saudi King Salman bin Abdulaziz Al Saud has issued an order to host 1500 pilgrims from martyrs’ families of the Yemeni National Army and Sudanese forces participating in Determination Storm and Renewal of Hope Operations, as part of the Program of Guests of Custodian of the Two Holy Mosques for Hajj this year being supervised by Ministry of Islamic Affairs, Call and Guidance.

This was announced by Saudi Minister of Islamic Affairs, Call and Guidance, General Supervisor of the Program, Sheikh Abdullatif bin Abdulaziz Al Al-Sheikh who expressed his thanks and appreciation to the King for this order which comes as an extension of his noble works to Muslims all over the world.