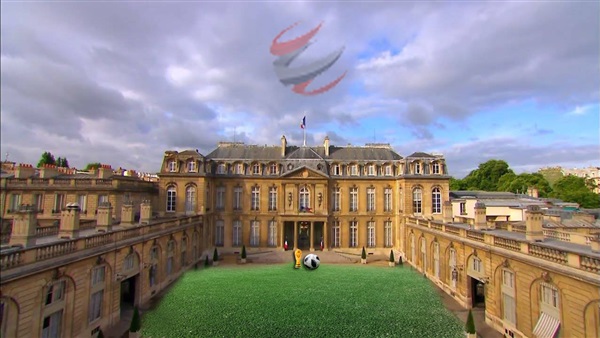 Football in the stadium of Elysee Palace

It is known that French leaders have not been interested in football before 1998, since France won the World Cup while President Jacques Chirac ruled the country.

After France won the World Cup, the president recognized that football became a good influence on the public opinion; it can be used to raise the president’s popularity.

The famous French political scientist Pascal Boniface has written a book on football and politics, setting out the frameworks governing the relationship between politicians and football players. 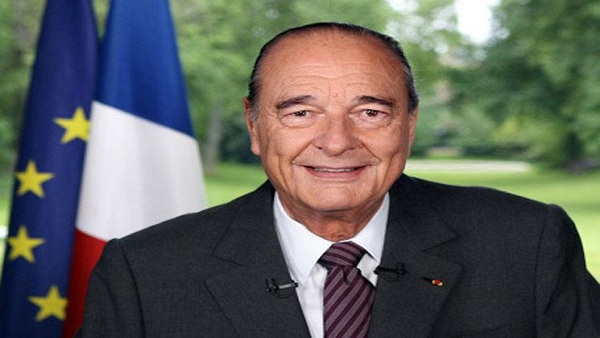 Boniface focused on the media and economic aspects of the football, explaining that the political benefit of the head of state is followed by the economic benefit of the state and a large media interest that occupies the public opinion for a certain period, as people forget their problems of unemployment, political conflict and international conflicts.

Many analysts believe that football has become a political means of melting the various races among the French people; Arabs, Africans, Europeans and French. Others believe that on the contrary, Football may be a means used by the extreme right to expose the tyranny of the African and Arab elements to the French national team.

With the influence of Zinedine Zidane, extremists could not undermine the cultural and ethnic diversity of the French national team, which was understood by everyone who lived in the Elysee Palace after Jacques Chirac.

Nicolas Sarkozy and Francois Hollande are known for their passion of football, as well as the current President Emmanuel Macaron. 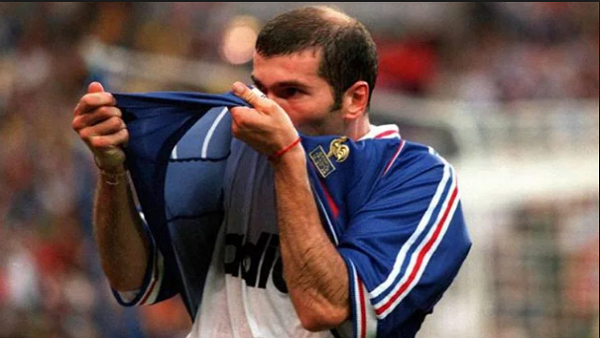 It is also known that President Macaron has decided to host national team players for lunch at the Elysee Palace, regardless of the result of the 2018 World Cup final in Russia.

There may be some demagoguery among policy-makers and decision makers, but it is the nature of politics everywhere. 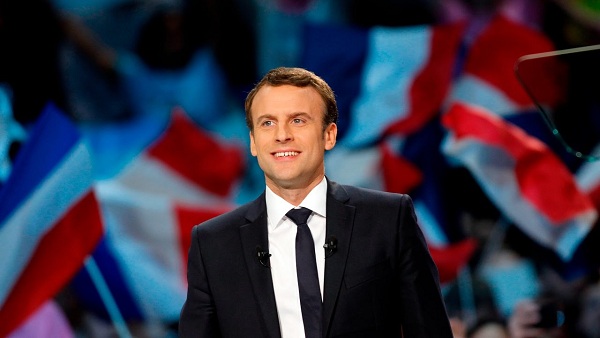