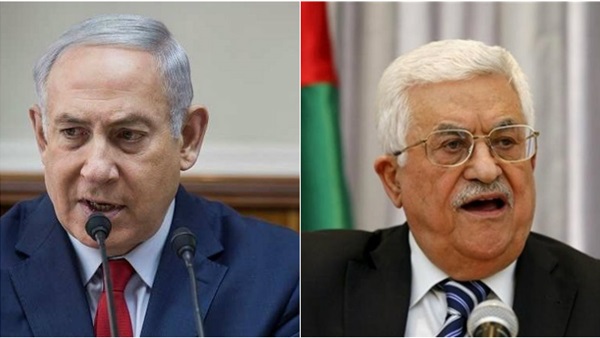 China called for holding an international conference to resume peace talks between the Palestinians and Israelis as soon as possible, Chinese media reported.

While urging to stop violence against civilians and take steps to meet each other halfway so as to create necessary conditions, China’s Ambassador to the UN Ma Zhaoxu proposed to convene a new international conference for an early resumption of talks.

He made the remarks when speaking at the United Nations Security Council’s open debate on the Middle East situation.

“We support convening a new international conference on the question of Palestine and exploring innovative mechanisms to facilitate peace in the Middle East to break the deadlock in Palestinian-Israeli talks as soon as possible,” Ma said.

He said the two-state solution is the fundamental way to resolve conflicts between Palestine and Israel.

Describing the situation between Palestine and Israel as “deeply worrying” and “fragile”, he said, “‘The two-state solution’ is the fundamental way to resolve conflicts” between them.

“The international community should adhere to the relevant UN resolutions, the principle of ‘land for peace’ and the Arab Peace Initiative in scaling up its efforts for the resumption of talks,” he added.

Ma also said, “Concrete actions should be taken to implement Security Council resolution 2334, cease all settlement activities on the occupied territory and the demolition of Palestinian houses and property.”

He reiterated China’s support for the establishment of an independent and fully sovereign state of Palestine based on the 1967 borders, with East Jerusalem as its capital.