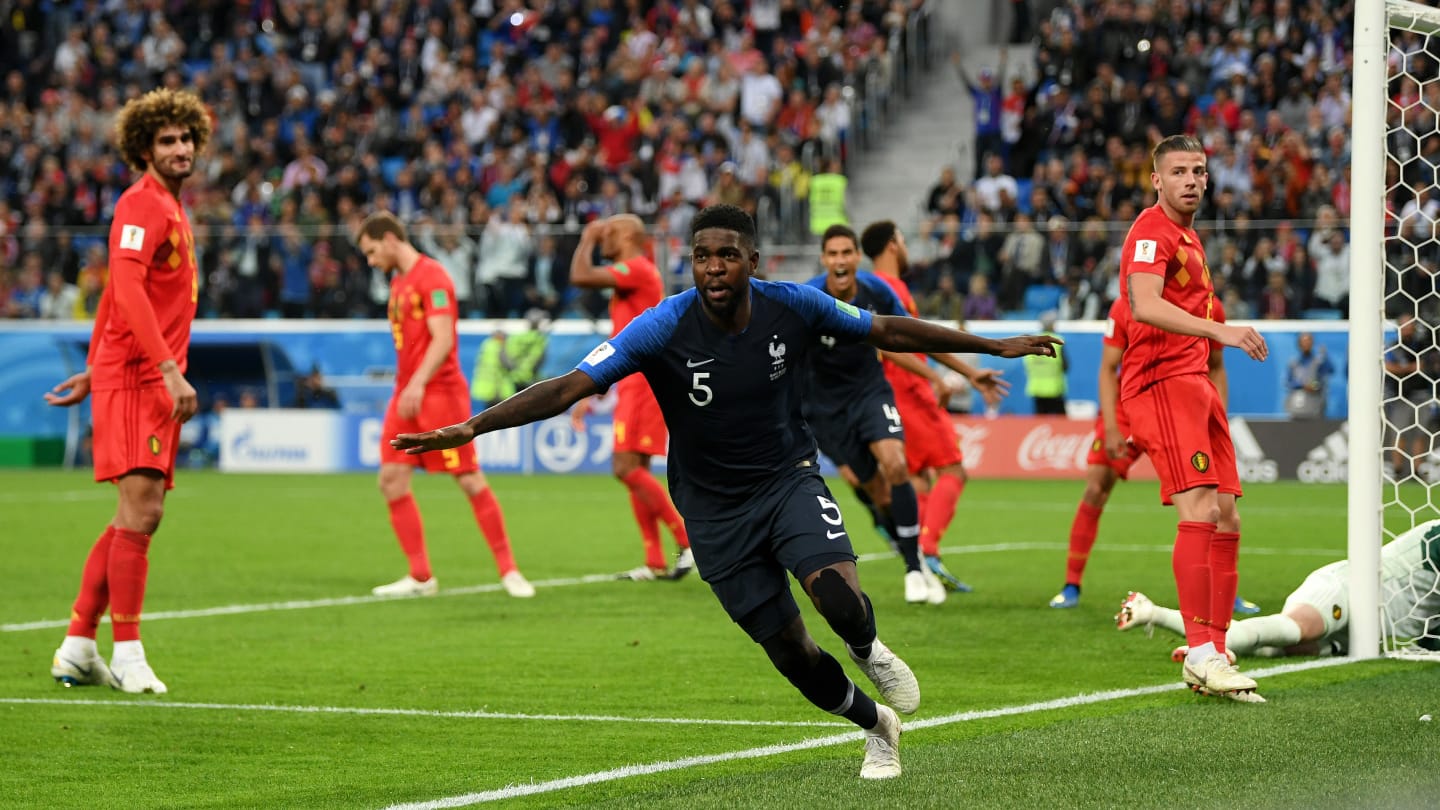 CEMO congratulates the French people for their national team wining

The Center for Middle East Studies, headed by the Egyptian journalist and MP Abdel Rahim Ali, congratulates the French people after their national team head to World Cup final after win over Belgium.

Ali congratulates the French people on their winning over Belgium and headed for the final of the World Cup after beating Belgium with one.

Having gained the lead, France showed the defensive nous to nullify the threat from Belgium’s Eden Hazard and Kevin de Bruyne, closing out the game for a win that sent them to their second straight major tournament final, following their loss to Portugal in Euro 2016.

Wednesday Croatia will play with England, in the semifinals, and the winner will face France on Sunday.