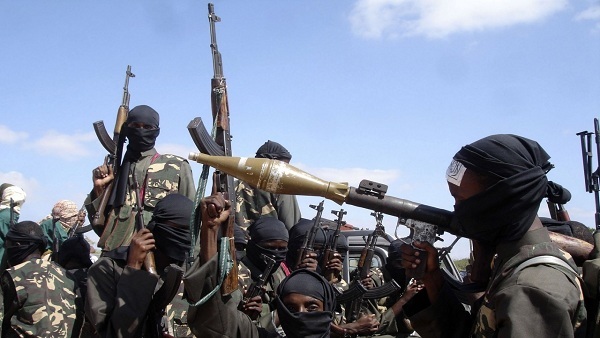 Boko Haram militants overran a military base in northeast Nigeria after a ferocious firefight, military and vigilante sources said, the second assault on the country’s forces in two days.

The militants on Saturday evening invaded a base holding hundreds of soldiers in Yobe state — where they abducted over 100 girls from a school earlier this year — in an attack that lasted for hours, the Guardian quoted a military source as saying on condition of anonymity Sunday.

“Boko Haram terrorists attacked troops of the 81 Division Forward Brigade at Jilli village in Geidam district. The terrorists came in huge numbers around 7:30 pm and overran the base after a fierce battle that lasted till 9:10 pm,” said the military source.

“The base had 734 troops. Currently the commander of the base and 63 soldiers have made it to Geidam (60 kilometres away) while the remaining 670 are being expected,” he said.