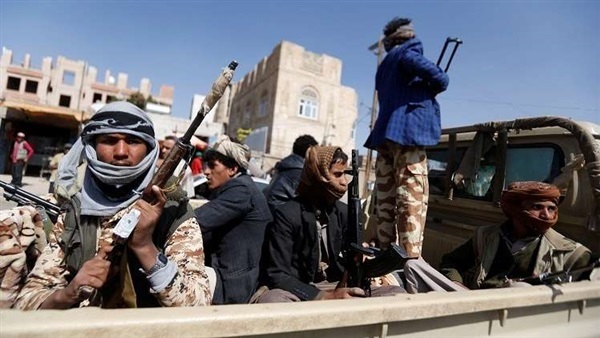 Adviser to Yemeni Information Minister and Head of Yemeni Journalists Association Fahad Al Sharafi asserted on Saturday that Qatar’s position is blatant in supporting Houthis at the media, political and military levels.

In a televised interview with Al Arabiya TV news channel, Sharafi said Qatar, along with Iran, has supported the Houthis since its inception.

He said “We, the people of Sadah, saw the Qatari processions enter every place where the Houthis are, led by Qatari Diplomat and one of the important intelligence elements of Doha Hamad bin Saif Buainain”.

He said that Doha gave them generous support and large sums of money and provided them with great momentum.