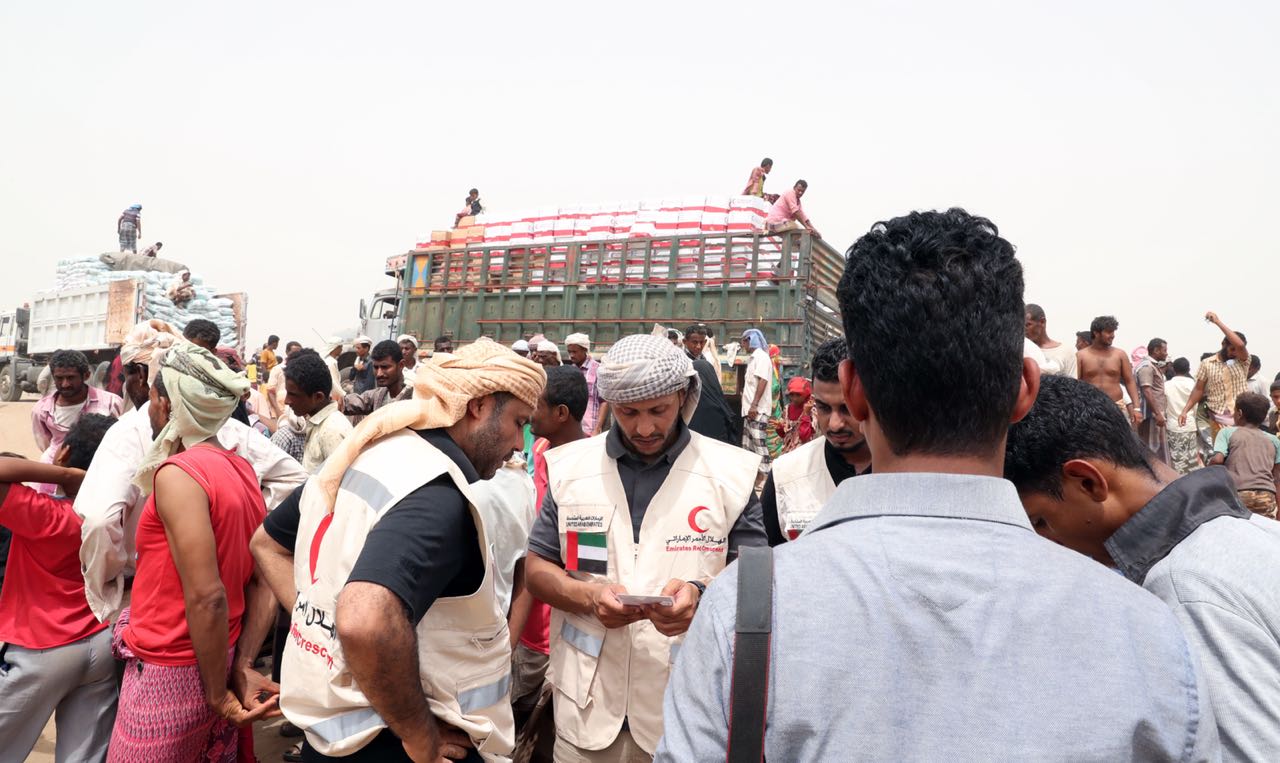 Foreign aid to Yemen reached AED 13.85 billion (US $ 3.77 billion) during the period from April 2015 to May 2008, the Ministry of Foreign Affairs and International Cooperation of the United Arab Emirates (UAE) said.

The Ministry added that 66% of such assistance came in the form of commodities at an amount of AED 3.69 billion, another billion were for the energy sector, AED 770 million for the health sector and AED 600 million for the development of the judicial and legal sector, 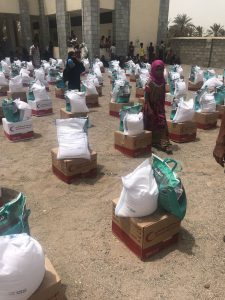 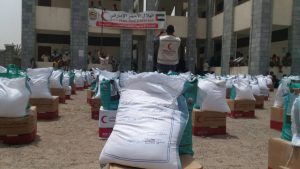 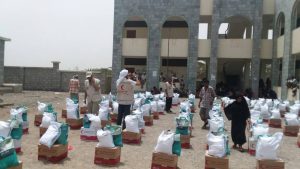 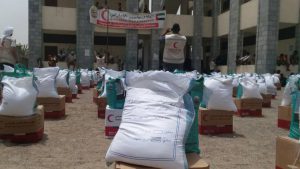