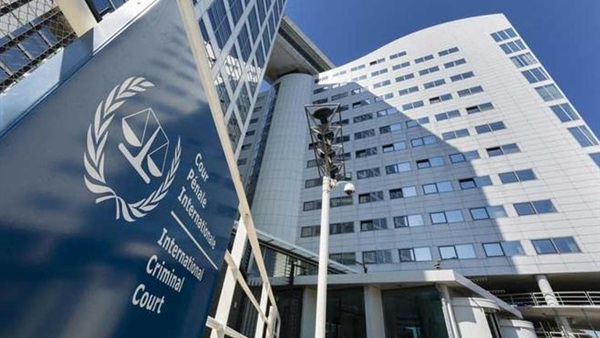 Egypt, Saudi Arabia, the UAE and Bahrain decided to raise the dispute with Qatar over the use of airspace at the UN International Court of Justice (ICJ).

In a joint statement, the four Arab countries argued that the UN International Civil Aviation Organisation (ICAO) “was not competent to consider the dispute after it started to examine two complaints submitted by Qatar over the issue”.

The quartet cut all diplomatic and transport ties with Doha last year over its support of terrorists and interference in other nations’ affairs.

Qatar last year raised the four countries’ boycott at an ICAO meeting after the four countries closed their airspace to Qatari planes, claiming that they violated an international agreement guaranteeing overflights.

Qatar requested the ICAO to resolve the conflict, using a dispute resolution mechanism in the Chicago Convention, a 1944 treaty that set basic rules for international aviation.

“The decision to submit the case to the ICJ comes after the ICAO council decided to grant Qatar the opportunity to hear its demands,” the quartet said in a statement.

The statement said Qatar is continuing flagrant violations of the sovereign rights of the four countries, including supporting terrorism and meddling with their internal affairs.

After the decision to raise the case at the ICJ, the ICAO will have to delay hearing Qatari claims until the ruling of the international court in this regard while the four countries will continue exercising their sovereign right to close the airspace to Qatari aircraft.