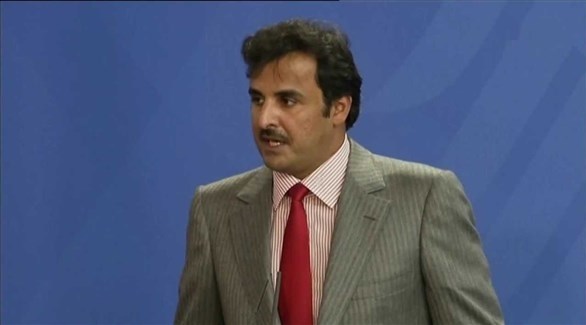 The Qatari opponents posted in the hashtag of Qatari_Conflicts_overthrow_ Tamim, that Tamim’s failure to manage the crisis with the Arab countries united the family to overthrow him.

They also mentioned that, Tamim favored his Israeli advisor Azmi Bishara and the Muslim Brotherhood’s preacher Yusuf al-Qaradawi, over his people.

Tamim wasted the country’s money on funding terrorism, the Newspapers reported, pointing out that the Qatari economy declined and the ghost of bankruptcy threatens the big organizations.

Some Qatari opponents posted on twitter saying that Tamim hosted terrorist and wasted millions on them.

Hamad bin Jassim, is conducting large movements and met with prominent figures, stressing that the meeting was about the management of Tamim bin Hamad of the Qatari crisis and failure.

It is worth to be mentioned that Emir of Qatar knew about the coup and requested more Turkish soldiers to protect his throne. 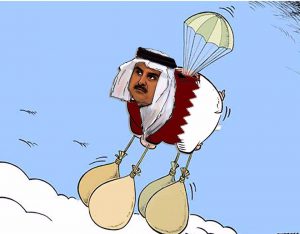