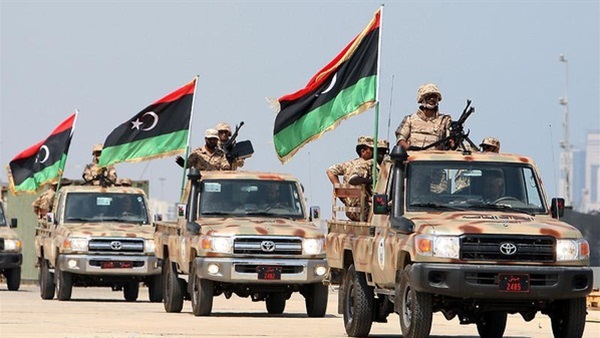 The Libyan National Army (LNA) has fully captured Al-Maghar Street in the eastern city of Derna, a military source said.

The LNA has tightened noose around takfiris in the city in an area of one sq. km, the source told THE REFERENCE.

The source added that Derna would be announced fully captured within two days.