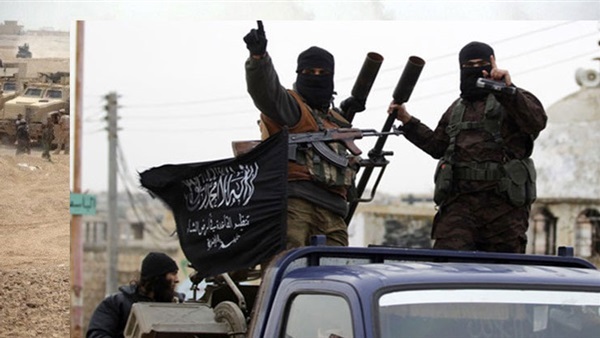 Iraq has executed 12 convicted terrorists who received final verdicts, said the office of Iraqi Prime Minister Haider al-Abadi on Friday, in retaliation for the Daesh group’s murder of eight captives.

Upon directives from Abadi, 12 terrorists who have received final verdicts were executed on Thursday night, the newspaper reported, quoting a brief statement by the prime minister’s office as saying.

Earlier the bodies of eight captives held by Daesh were found on a road north of the capital Baghdad.

The Iraqi military has kept up operations targeting mostly remote desert areas where terrorists have continued to carry out attacks.