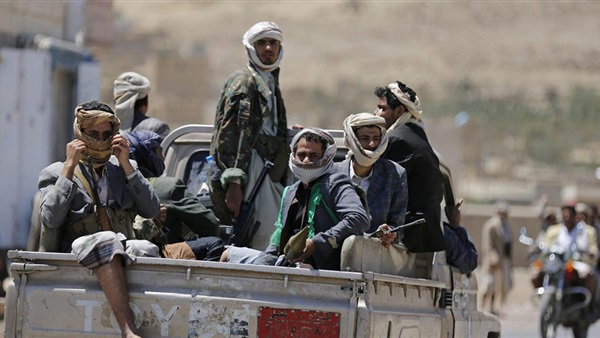 “The Houthi militias deliberately disrupt and prevent the entry of ships to the Hodeidah port,” the coalition was quoted by Al-Arabiya Al-Hadath as saying. It asserted that it still issues permits for Hodeidah-bound ships.

The coalition has been launching a massive offensive to retake the strategic port city, where its forces killed around 1,000 Houthi rebels.