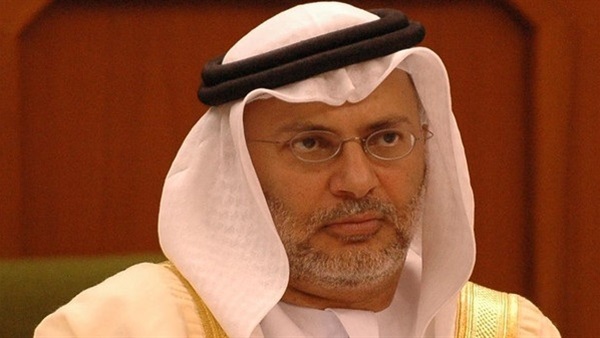 UAE Minister of State for Foreign Affairs Anwar Gargash said on Tuesday the Arab coalition dealt in a reasonable and responsible way with regard to securing the Yemeni city of Hodeidah.

“Our main target is ending the war in Yemen”, He said.

Securing Hodeidah was a main mission to realize political gains, added on his Twitter account, stressing support for the United Nations’ efforts in Yemen.

He called for supporting a Yemeni-UN political process, underlining the importance of liberating Hodeidah.

He also underscored the importance of Houthi militias’ withdrawal from the city and the port, noting “we are adamant to end this war”.