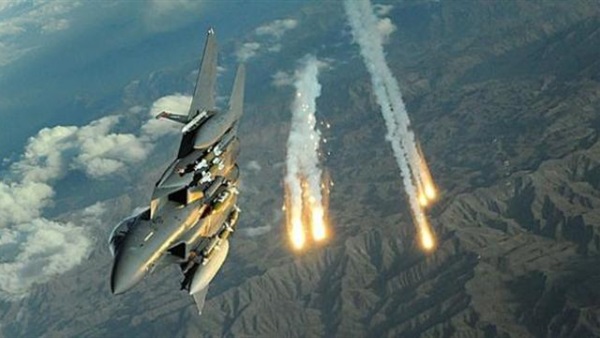 The shelling coincided with the advancement of Yemeni army forces to several locations in Nehm.

The source pointed out that fierce clashes are still going on between the Houthi militants and the national army troops on Nehm front and its surroundings.

Meanwhile, a military source at the Yemeni army said the troops thwarted attempts by the Iranian-backed Houthi militants to infiltrate into the surroundings of the Hodeidah Airport from the northern side and inflicted heavy losses upon them.

Colonel Ahmad Ali al-Johayli said the army and resistance forces secured the airport’s environs from the eastern, southern and western sides and part of the northern side.

He added that the Houthis continuously try to cut the route of supplies from the side of Al-Jah and Al-Faza, southeast of Hodeidah, and attacked these areas but the army forces thwarted all their attempts and detained some of their fighters.

According to Johayli, the battle to liberate the rest of the strategic Hodeidah governorate is ongoing as the army forces managed to make incursions towards the triangle of Kilo 16 Road and north towards the Corniche road.