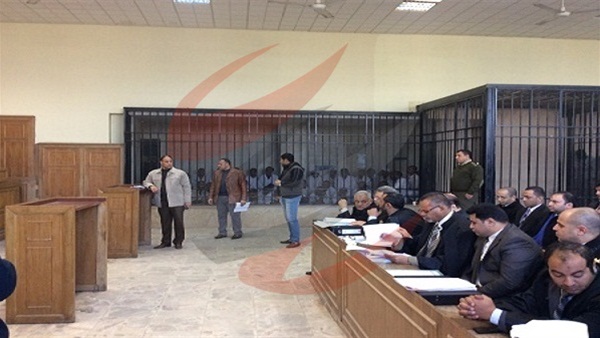 6 defendants referred to mufti in the security checkpoint terrorist attack

The six persons, who are implicated in carrying out the attack on a security checkpoint in Qalyoubia’s El-Khasous city, will remain in custody till the mufti’s opinion regarding the death penalty.

The court set August 28 to give its final verdict in the case.