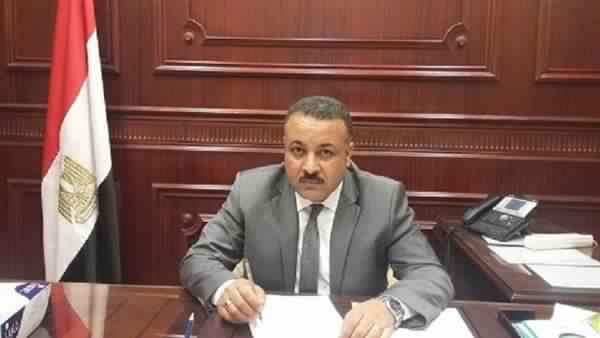 MP: Qatar issues passports for terrorists to facilitate their entry into Arab countries

“All indications refer to the involvement of Qatar in supporting terrorism, and stand behind the terrorist acts that occurred in some Arab countries,” MP Atef Nasser said.

He points out that the decision by Saudi Arabia, UAE, and Bahrain, to prohibit the holders of Qatari passports from entering to their lands contributed significantly In curbing terrorist operations, entrenching extremist elements, and strengthening the stability of these countries, especially after Doha has been proven to give Qatari travel visas to terrorists.

In a statement to Al-Bawaba News, Nasser said that Egypt’s decision to obtain a pre-entry visa for Qatari passport holders is also part of a serious and comprehensive confrontation of terrorist entities and organizations.