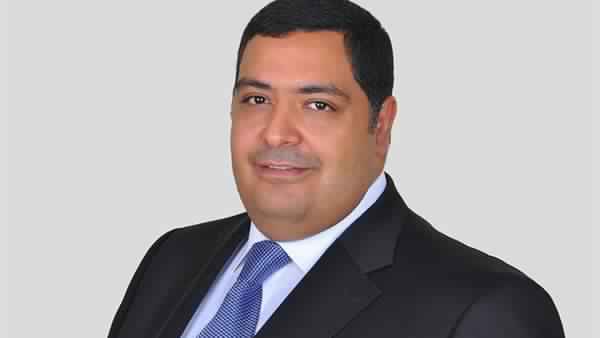 “Qatar will continue to pay the price of its hostility towards the Arab countries and its continued position of supporting terrorist groups” MP Ashraf Rashad Othman, a leader in Egypt Support Coalition, said.

Othman said in a statement to “Al-Bawaba News” that the Arab quartet states strategy in dealing with Qatar crisis and caused a lot of losses to Doha, stressing that the decision to ban Qatari passports holders from entering the territory of that country a strong slap in the face of the Qatari regime, and step strengthened The position of those countries.

He stressed that Egypt need to take the same step, and completely prevent entry any Qatari passports holders to the homeland.