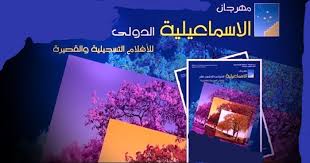 In press statements after concluding a meeting with the festival’s higher committee, Taher underlined that the Egyptian Film Center is currently evaluating these films.

He underscored that the upcoming edition of the festival is considered to be exceptional, as it marks the 25th anniversary of the establishment of the festival.

In addition, he stressed that all agencies of the governorate are working to organize the festival in a distinctive way.