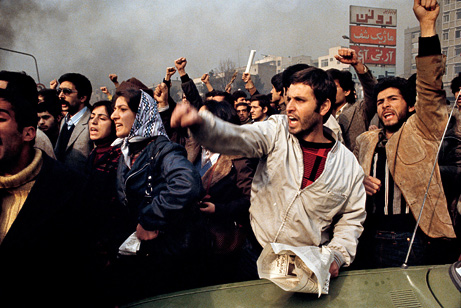 Iranian opposition leader calls on UN to condemn the regime

In tweets for Rajavi on Monday, she said “In light of the clerical regime’ opening fire on defenseless protesters in Iran, the Iranian Resistance calls on the United Nations to seriously intervene and stop the killings.”

“Opening fire on protesters in Izeh, Tuyserkan, Doroud and other Iranian cities is a great crime committed by Khamenei. He will receive his response from thousands of other protesters.”, Rajavi tweeted.

She also added in her tweets “I call on all governments to condition their relations with the Iranian regime on halt to suppression of demonstrators and lifting of restrictions on the internet and social networks.”

The National Council of Resistance of Iran is an Iranian political organization based in France, which opposes the Iranian Khomeini regime.

Earlier, Iranian media reported that 12 demonstrators were killed during the mass protests, which Iran currently witnesses.