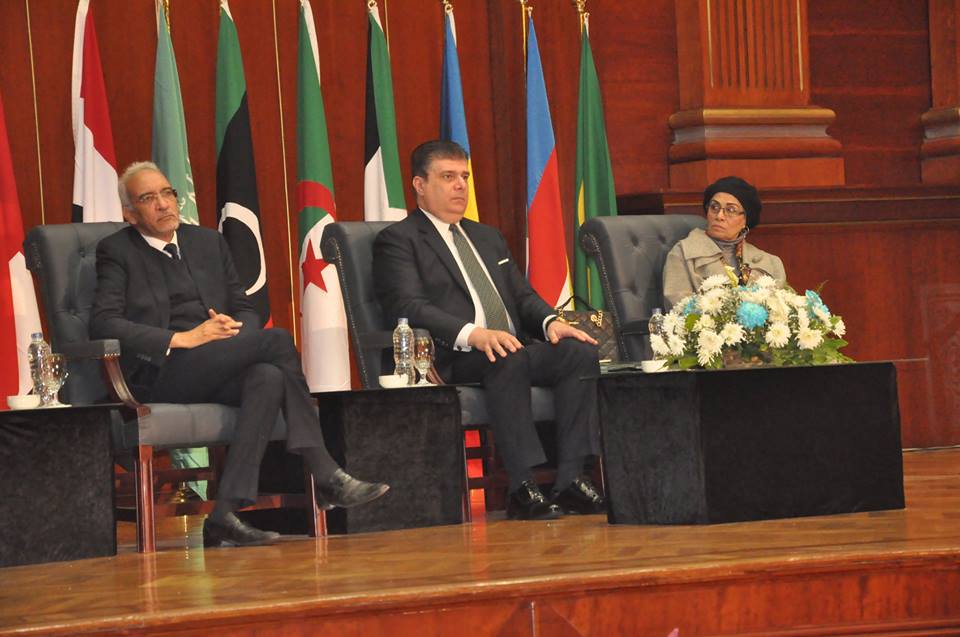 The fourth meeting of officials of Quran radio stations in the Islamic world kicked off in Cairo on Sunday under the auspices of the National Media Council.

The three-day event is held for the first time in Egypt with the participation of representatives from 11 states; Saudi Arabia, Kuwait, Bahrain, Oman, UAE, Algeria, Jordan, Mauritania, Malaysia, Senegal and Comoros.

The event is organized by the IBU in collaboration with the Islamic Educational, Scientific and Cultural Organization (ISESCO) and Egypt’s National Media Council.

The get-together seeks to raise awareness about the importance of radio programs in countering extremism and fostering the culture of moderation.

The gathering is also aimed at promoting the role of Quran Radio stations in the Islamic world in spreading the values of Islam among the youth, and redressing the media smear campaigns against Islam and Muslims living in non-Muslim communities.

The meeting is also aimed at identifying the technical and knowledge challenges facing the Quran stations in the Islamic world, exploring ways to boost cooperation, coordination and expertise sharing among these radio stations, in order to disseminate the upright teachings of Islam.

The first meeting was held in al Madinah al Mukarama in Saudi Arabia in 2013.

He said terrorism is a grave threat to humanity, highlighting the importance of combating terrorists who adopt extremist thought that has nothing to do with Islam.

Mohamed Salem Walad Boake said the gathering comes at a time when several Islamic states are plagued by extremist thoughts. He said extremists targeted all people, citing the recent killing of Muslim worshippers in Sinai’s Rawdah mosque as well as the assassination of Christians in churches.

He urged Quran radio stations to drum up efforts to disseminate the upright teachings of Islam and renounce extremism. Awqaf Minister Mohamed Mokhtar highlighted the importance of the meeting’s timing.

He said Quran radio stations play a vital role in spreading the moderate teachings of Islam. He added that combating extremism is a religious duty. (MENA)