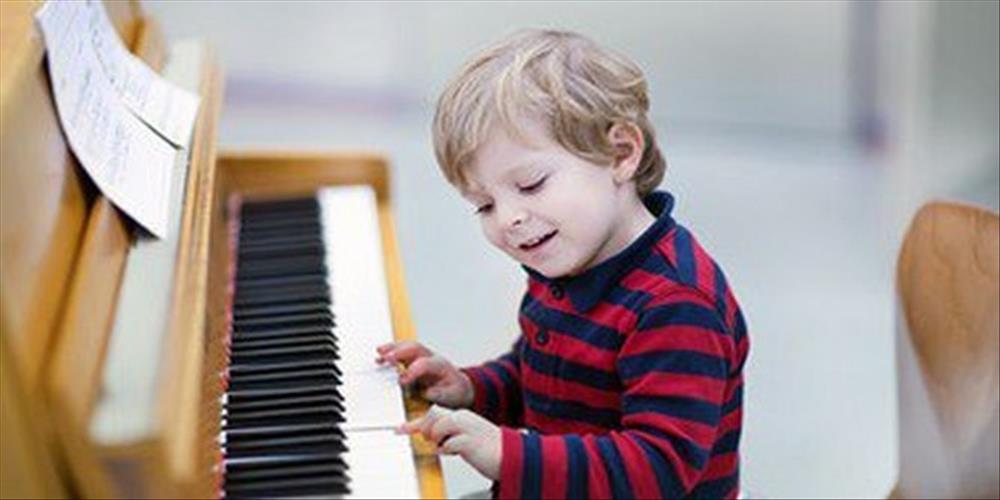 The opening ceremony was attended by the cultural attaché of the German embassy in Cairo and representatives of the Swiss and Austrian embassies in Cairo.

In a statement on Friday, the Rahn Education said it looks forward that the music school will be a unique example of music education in Egypt to boost the musical creativity in children and youth.

The school will be committed to teach the German music education in Egypt, it added.

The music school will start classes in January, the statement said.

The Rahn Education has been working in the field of education in Egypt for many years and has earned a good reputation.

In 2014, the Rahn Education opened Rahn schools in Cairo. (MENA)