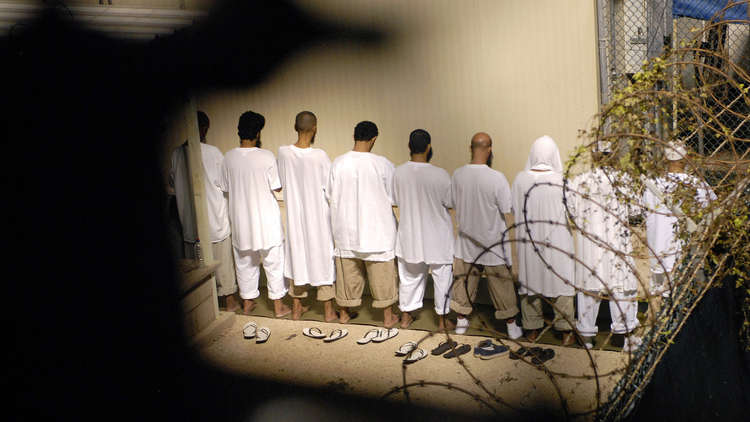 UN: Uncover the torture in the American prisons

The United Nations has confirmed that detainees at Guantanamo Bay and other US prisons continue to be subjected to brutal methods of torture. As the UN Secretary-General for Torture Nils Melzer issued a statement on Wednesday calling on the United States to step down from its policy of not punishing those responsible for the use of brutal methods against detainees and deeply deplored the United States’ ban on human rights officials from visiting Guantanamo.

Miller noted that the 2014 report by the US Congressional Intelligence Committee highlighted the systematic use of torture in CIA detention centers, but that the perpetrators and politicians responsible were not prosecuted, nor were the victims of these brutal methods Compensation or rehabilitation.

The official warned that this inaction is a flagrant violation of the Convention against Torture and carries a serious signal to officials in the United States and the world that they can resort to torture with impunity.

Melzer stressed that torture cannot be justified under any circumstances and reminded the United States of its role in supporting the world’s legitimacy since the Nuremberg trial, calling on it to bring all those involved in such acts to justice.

In January 2009, former US President Barack Obama issued an executive order suspending the use of “extended interrogation techniques” in CIA detention centers.