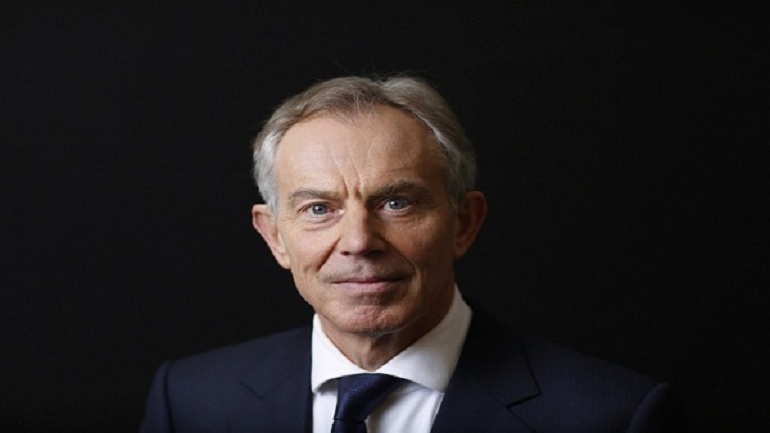 Tony Blair arrived to Egypt for a brief visit

He is scheduled to meet with a number of senior officials and personalities to discuss the latest developments in the Middle East, especially the peace process and the situation in Syria, Yemen, Libya and Iraq, and to confront the terrorist organizations.

Grand Imam of Al-Azhar Sheikh Ahmed al-Tayeb will meet Tony Blair in Cairo to discuss terrorism and the impact of extreme ideologies on the world.