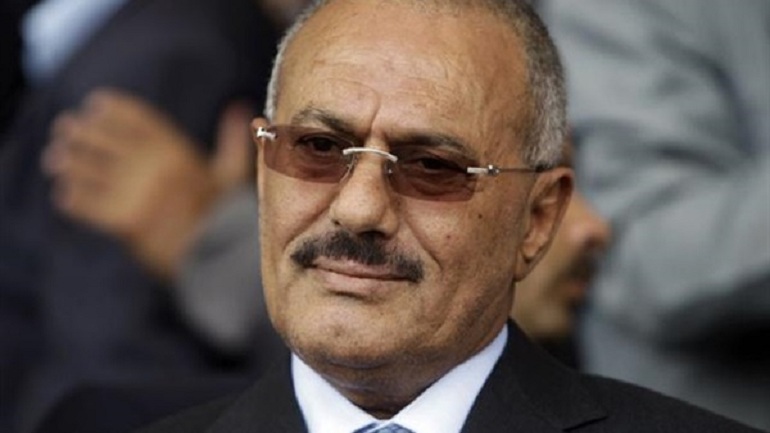 The most important moments of Ali Abdullah Saleh life Ali Abdullah Saleh started his life as a sheepherder and then joined the army as a lieutenant colonel. He participated in a coup in 1974 to become the commander of the Taiz brigade in 1975. He became president of Yemen and changed his alliances more than once, ending his life at the hands of his last Houthi allies. Include the positions he was a row officer and become a brigade commander. In 1978, he was appointed by the Constituent Assembly as President of Northern Yemen to succeed President Ahmed al-Khashmi, who was killed in a mysterious attack. In 1999 Ali Abdullah Saleh was elected president of the unified Yemen in a presidential ballot. He has held the actual presidency himself since 1990 but the unified presidency of Yemen was a challenge to him. His enemies in the south who were dissatisfied with unity, and the Houthis in the north, as well as AQAP, fought him along the line as a secular nationalist leader. 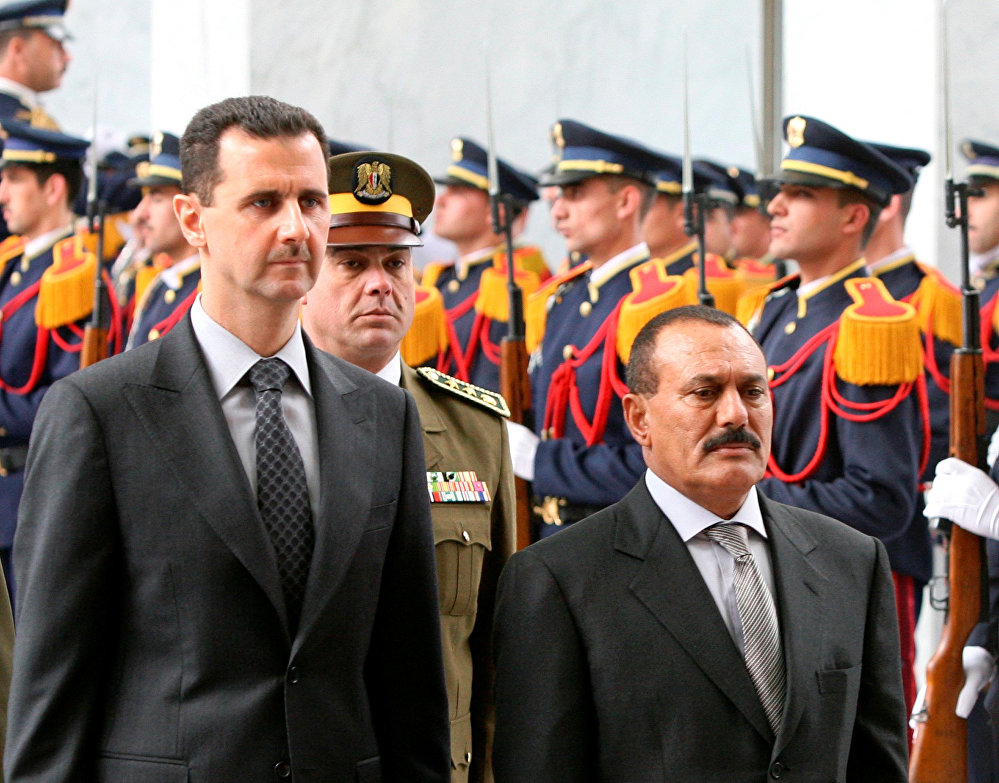 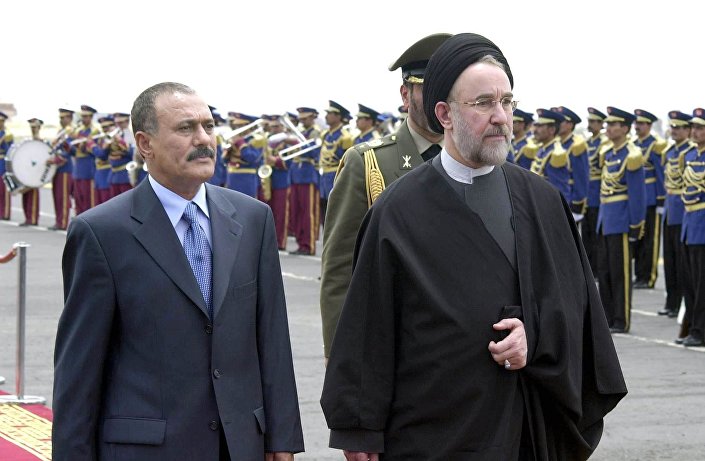 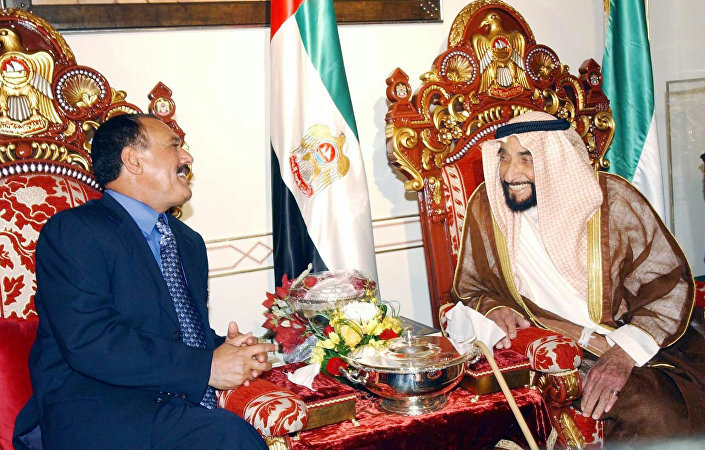 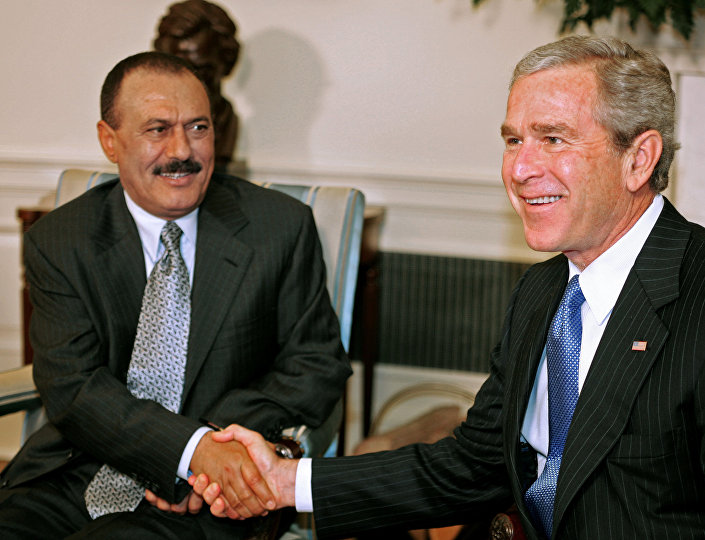 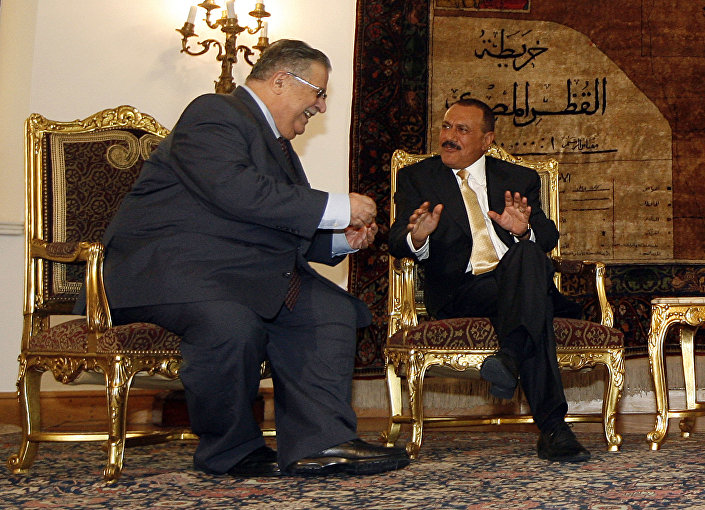 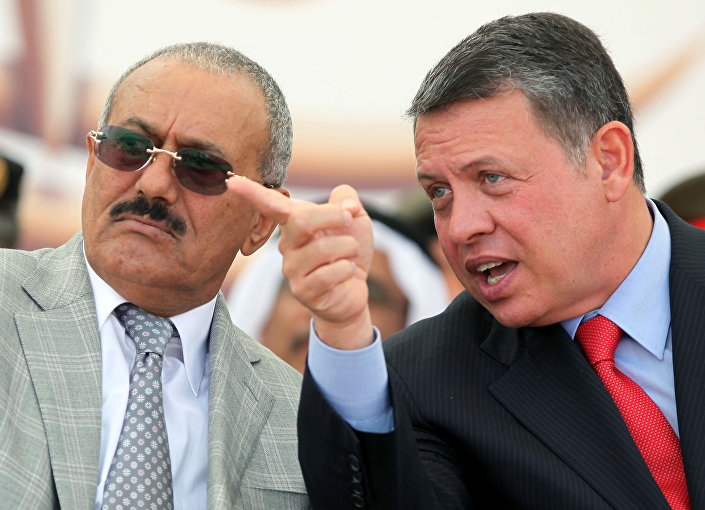 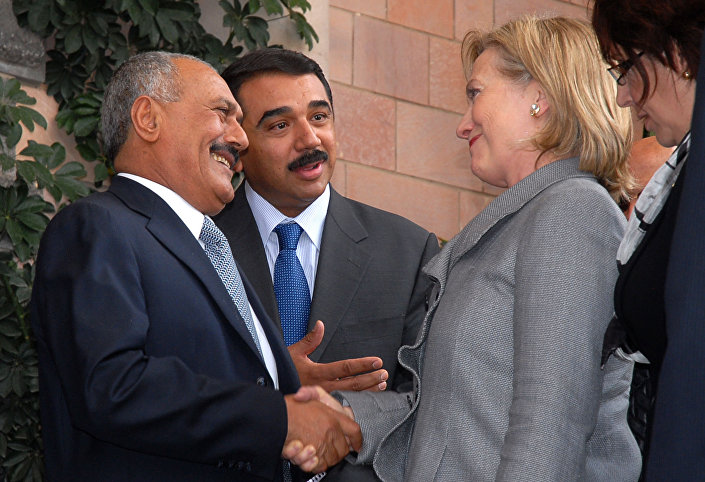