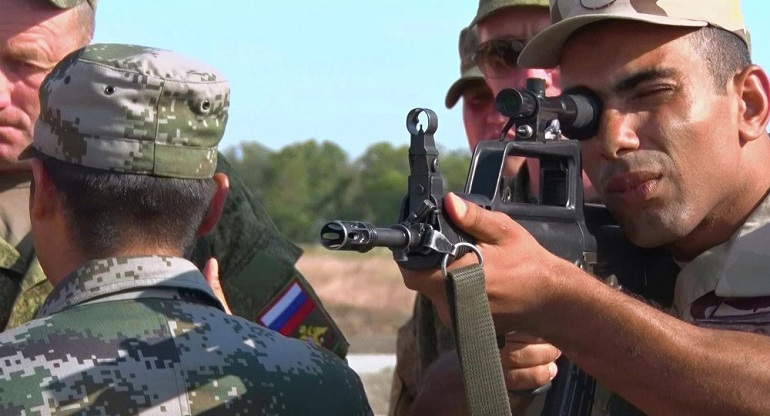 The Importance of Egyptian-Russian relations

“The message, which Moscow and Cairo would like to deliver to the world through the agreement on the mutual use of airspace and airports, including air bases of the two countries, is to emphasize the depth of the strategic relations between the two countries” The Egyptian-Russian relations expert Ahmed Mustafa said.
“The word” strategic “means the defensive and combat aspects as well as the economic, social and cultural aspects, which, this agreement will allow the existence of a common defense element, common strategic interests in the region between Egypt and Russia.”

The expert said that this agreement comes within the framework of “the protection of Russian enterprises in Egypt, which enter Moscow as a strategic partner of Cairo, especially the Dabaa nuclear station.”

“This agreement will allow Russia to coordinate military operations against terrorism in Syria,” said Talaat Moussa, a counselor at the Nasser Academy.

He added that this agreement comes within the framework of unifying the goals between Cairo and Moscow in their war on terror. Egypt fights terrorism in the region on behalf of the whole world alone. Russia comes as an original partner of Egypt in this war after the victories achieved by the Russian air forces on terror strongholds.

The military advisor described the agreement as “useful”, that allow the use of military airports between the two countries is essentially “serving the Egyptian national security and protecting the borders of Egypt from terrorism”.

On Tuesday, Russian Prime Minister Dmitry Medvedev instructed the defense and foreign ministries to negotiate with Egypt to sign an agreement on mutual use of airspace and airports, including air bases for the two countries.