Latest Posts
18:10
Home News The Egyptian MPs warns of America’s recognition of Jerusalem as the capital of Israel 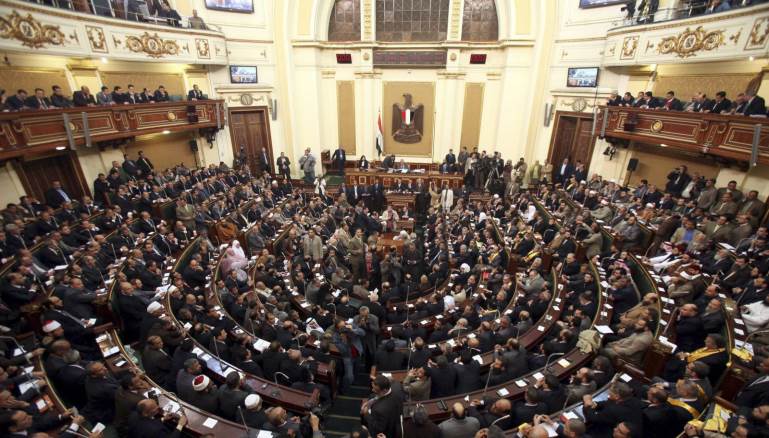 The Arab Affairs Committee in the House of Representatives, headed by Maj. Gen. Saad Al-Jamal, confirmed that the rumours about America’s recognition of Jerusalem as the capital of Israel will have an enormous negative impact on the stability and security of the Middle East.

This step will be condemned as a recognition and consecration of the Israeli occupation of the occupied Arab territories and reward the aggressor for its aggression. This step will undermine all resolutions of international legitimacy, complicate the political solution to the Palestinian problem and fuel the armed conflict, as well as the return of tension, violence and hostilities.

The Committee also stressed that this step reflects that the United States is not an honest partner in the peace process and this will negatively affect its relations and interests in the region.

The Committee called on the United States to refrain from taking this step and appeal to all international and parliamentary organizations, led by the United Nations, the Inter-Parliamentary Union, the Euro-Mediterranean Assembly, the US Congress and the Arab Parliament, to carry out their duties and responsibilities towards the maintenance of international peace and security in the Middle East.  East.