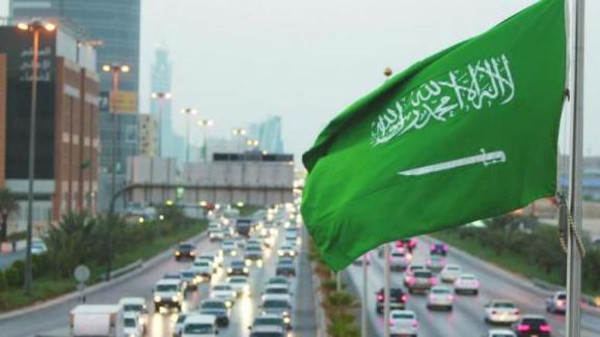 The Kingdom of Saudi Arabia welcomed the report of the United Nations, which stressed that Iran’s hostile interventions and support for the Houthi terrorist militias with advanced and dangerous missile capabilities threaten the security and stability of the Kingdom and the region.

The Kingdom also welcomed the American position announced by the United States envoy to the UN, Nikki Haley, and its condemnation of Iran’s hostile activities in supporting and arming terrorist groups, including Hezbollah and the Houthi terrorist organizations.

The Kingdom condemns the Iranian regime for its support of terrorist Houthi militias.