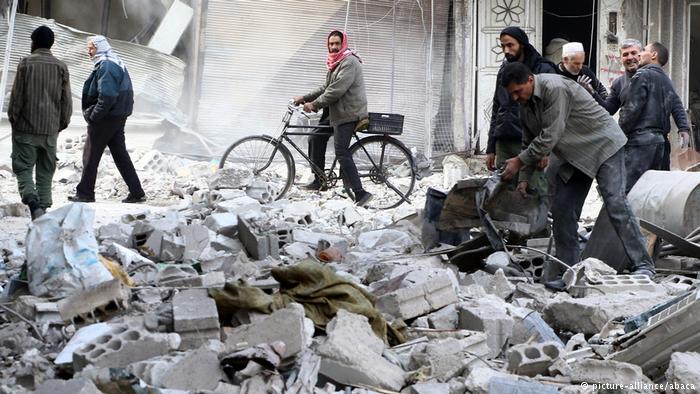 Medical evacuations have begun in a rebel-held suburb of the Syrian capital Damascus, the Red Cross, quoted by the BBC, said.

In a tweet, it said that “critical” patients were being moved from the Eastern Ghouta area to the capital.

Last week, a UK charity said President Bashar al-Assad had been considering a request to evacuate seven children with cancer from the area, which has been under government siege for four years.

They are among more than 130 children needing urgent medical treatment there.

Nearly 12% of children in Eastern Ghouta – which has a total population of 400,000 – are suffering from acute malnutrition, the UN has said. (MENA)