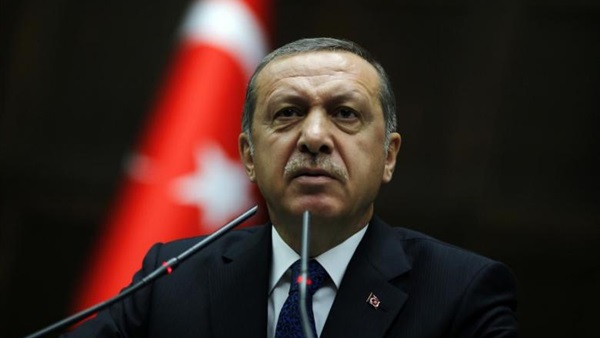 Professor of Political Science: Erdogan has a scheme to revive the “Ottoman Empire”

Dr. Tarek Fahmi, a professor of political science at Cairo University, said that “Turkish President Erdogan is leading a plan to revive the old Ottoman state by taking over influence areas in various Arab countries.

Fahmi said in a statement to the “Al-Bawaba News” on Saturday that the Turkish president during his recent visit to the region has been able to expand in the south of Egypt, Sudan, the Levant and Palestine, through the seizure of areas of influence, indicating that all this is through Moral and material tools.

Fahmi added: “There are attempts by Turkey to influence the outside to ease the seizure of some cities, such as what happened in Mosul and areas on the Iraqi-Turkish border, pointing out that Erdogan adopted this scheme for a long time, under the common interests.